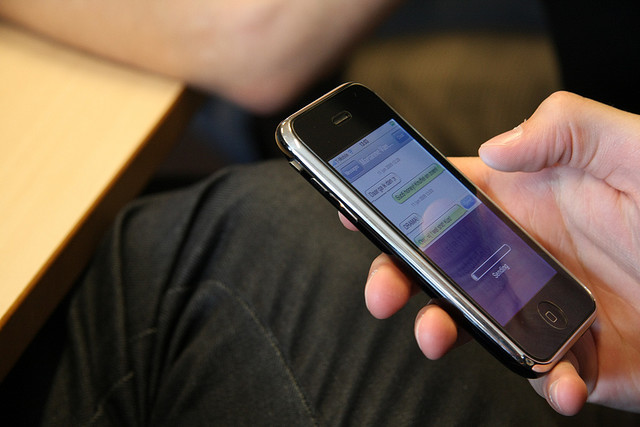 Google announced today that it has expanded its Google+ SMS features to 41 new countries, opening the service to users outside of the US and India for the first time.

With mobile data not as ubiquitous as it is in the West and more emergent countries, Google has tapped the service that connects people the world over: SMS.

To sign up for the service, users have to add and activate their mobile number on their Google profile. Once this has been done, they can find out the local number they need to text via Google’s Support page on the subject.

Users can then use the following commands, choosing which Circles to share their updates with:

Not only does Google+ SMS allow people to post to the social network, it also facilitates the receiving of SMS notifications, allowing users to reply to them directly via their mobile device.

Google realises that SMS is integral to ensuring its social network gains more users and that those that do use it can post and interact with the minimum of fuss. Twitter started this way and Facebook has also implemented similar features. Now users in 41 additional countries can take advantage of the service.

Read next: Developer conference Bacon provides food for the brain