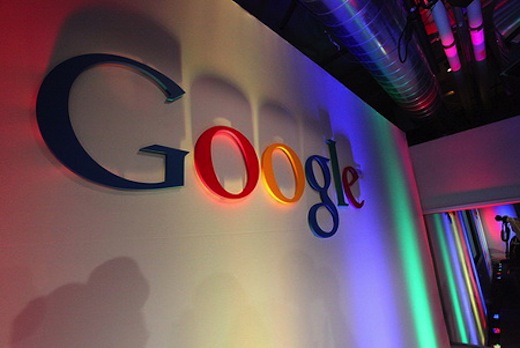 Sometimes we get lucky, and today is one of those days. I got a draft release from a partner of Google’s upcoming Google Drive service and it gives away a wealth of information about how Google plans to take on the incumbent Dropbox. The short story? 5 GB of storage, and it launches next week, likely on Tuesday at http://drive.google.com

Now let’s talk details. It’s no surprise that it will roll out for free. What’s interesting though is that Google is planning to start everyone with 5 GB of storage. Of course you can buy more, but that trumps Dropbox’s 2 GB that is included with every account. Dropbox does make it easy to get more space, including 23 GB of potential upgrades for HTC users.

What’s also interesting is the wording related to how the system will work. It’s been long-thought that Windows integration will come easy, but that getting the Google Drive icon into the Mac a la Dropbox would be a bit harder. From what we’re reading, Google Drive will work “in desktop folders” on both Mac and Windows machines, which still leaves the operation question unanswered.

But there is one very solid piece of news – Google Drive is expected to launch in the middle of next week. Given how big companies such as Apple, Google and the rest operate, I’m placing my bets on Tuesday, but Wednesday is also a popular day for Google updates. In fact, TechCrunch seems to have gotten their hands onto the app itself.

Now as for the reliability of the information? It’s not at all uncommon for big companies to launch with partners for new features. When that happens, the partners will often-times have a heads up to integration and specifics, and that’s exactly what appears to have happened here as it did with the Lucidchart leak from last week. We’ll have to wait and see exactly how it all works out, but let’s just say that our earlier prediction of in-app document editing is pretty solid as well, given the nature of the release that was sent to us today.

But the question remains – Can Google Drive hold a candle to Dropbox?