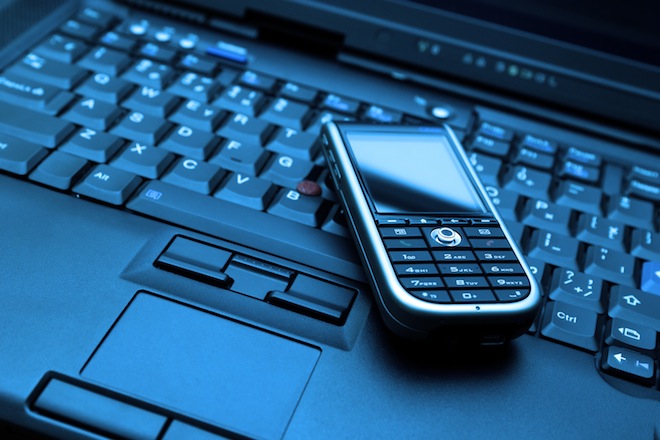 Google has expanded its GoMo initiative, now offering the ability for small businesses to turn their websites into mobile-optimized sites in a few easy steps.

The search giant has partnered with a startup called Duda Mobile, which delivers the technology that powers the DIY mobile website creation tool.

Normally, the service costs $9 per month, but Google and Duda Mobile are offering the premium service free of charge for an entire year (normal price: $108), no strings attached. After the free period, businesses can sign up to continue for $9 per month, but aren’t obligated to do so.

Our hope is that by offering both the education AND the service at no cost for one year, we can help businesses make the shift to mobile more quickly, benefiting both their business as well as us consumers who no longer want to pinch and zoom our way through their regular websites on our phones.

Google, which originally launched the GoMo initiative in November 2011, is banking on a surge in mobile websites to maintain its lead in mobile advertising solutions.

Like before, Google is also providing a list of developers that can help businesses with more full-fledged mobile websites. In the UK (where the initiative is actually dubbed ‘GetMo’), the mobile website creation tool isn’t yet made available.

In a blog post announcing the partnership, Duda Mobile’s Dennis Mink says the startup is about to reach 1.5 million mobile websites sometime over the next few days, up from 1 million in mid-January 2012. The company also offers a private-label solution used by partners like Webs.com and AT&T Interactive.

The startup is backed by angel investor Oren Zeev, its board chairman, as well as Audible (Amazon) founder Don Katz and Jeff Fluhr, founder of Stubhub (eBay). Duda Mobile recently raised $6 million in Series B funding from Pitango Venture Capital.

(Story picked up from Fortune, which unfortunately got some facts wrong.)