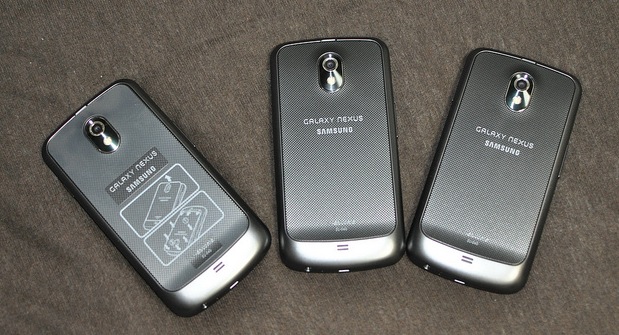 Google has posted a notice on its Android Google+ page that it has begun rolling out Android version 4.0.4 Ice Cream sandwich to several devices. Interesting in its absence is the Galaxy Nexus LTE device for Verizon networks, which currently has the 4.0.2 software as its latest officially supported version.

Google says that it is currently getting the GSM Nexus S, Xoom WiFi and GSM(HSPA+) Galaxy Nexus devices up to date, but will be rolling out the update to more devices in the coming weeks. Some of those devices will be ones that did not have ICS support at all previously.

The comments section below the post immediately began filling up with requests for ICS to come to the Verizon LTE edition of the Galaxy Nexus, as well as other Android devices like the HTC Thunderbolt and Samsung Galaxy S II, which have yet to get the latest version.

Although the two operating systems cannot be compared directly because of the wide disparity in Android hardware, you can bet that the far greater adoption of newer versions of iOS by iPhone and iPad users is something that Google would love to see happen with Android.

ICS adoption among Android devices still hovers around the 1.6% mark, well behind Gingerbread, which still accounts for 62% of all devices running Google’s OS. Hopefully rolling it out to older devices will help to alleviate the slog and get the actually pretty great ICS out to more users.

Read next: This guy figured out how to recommend anything he wants to you on Amazon