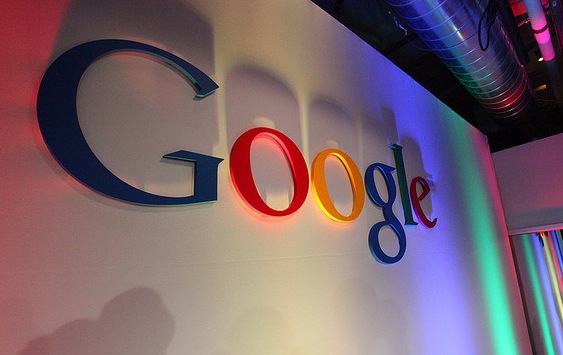 Google’s Vic Gundotra has confirmed that Google I/O sold out in just 20 minutes earlier this morning. We had reported that it was under 30 minutes and it looks like that was correct. Gundotra says that the servers were being hit with 6,250 queries every second at 7:01, a minute after the tickets went on sale.

Gundotra goes on to state that “while we’re overwhelmed with the interest and enthusiasm around Google I/O, we know it can be very disappointing and frustrating when an event sells out this quickly.”

To alleviate this disappointment, Google will be doing a series of things that make the programming available to those who could not be there.

Streaming all of the major sessions, including the keynote, and offering video archives of them after just a day seems like a great way to alleviate the ire of those who missed out on tickets. Apple offers its WWDC programs as video downloads but never streams them live and the downloads typically appear after weeks, rather than a single day.

The Google I/O Extended viewing parties seem like an interesting move as well. Google describes them like so:

Part viewing party and part community building, Google I/O Extended are free events focused on livestreaming parts of Google I/O. Depending on location, the event could also include local developer demos and other speaker sessions.

If hanging out with a bunch of other Google developers in a room away from Google I/O sounds like fun, you can sign up to be notified when the locations go live here.