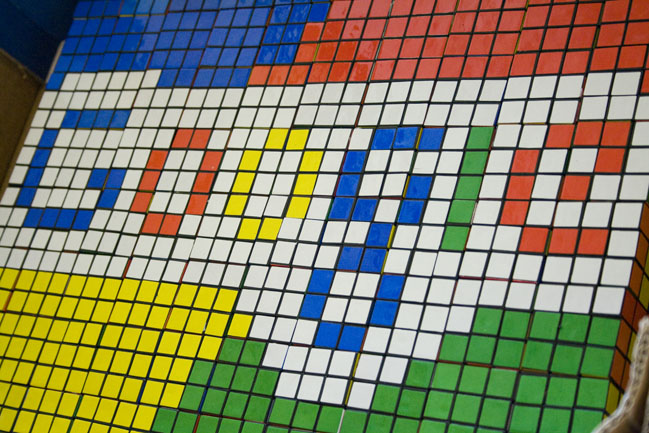 Now that the Android Market has been re-branded as “Google Play” the company is wasting no time getting it in front of all of its users the best way it knows how, via the black navigation bar that appears on all of its products.

The navigation menu has been shuffled around a few times since Google+ was launched, giving YouTube and Docs more prominent placement.

While I haven’t seen the new Google Play link appear in my navigation bar yet, some folks are:

It looks like Google Play is highlighted with the word “New” in red, which is sure to capture the attention of everyone who sees it. By placing some of its new initiatives into this navigation bar, the company is using the best real estate it owns, other than the homepage of Google.com.

Have you seen Google Play appear in your navigation bar yet? Let us know in the comments.

Read next: Angry Birds Space unseats Draw Something as top grossing app on the App Store