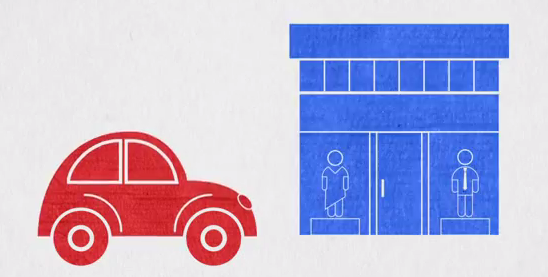 Not to admit defeat to the likes of Groupon, Google has decided to partner up with 11 new deal providers, allowing it to expand to 4 new cities. This announcement means that subscribers in 23 of the 40 cities where Google Offers is available now will have access to more deals each day, from both Google and its partners, in a single place.

Matching you with the deals that you want is our focus, but we can’t do it alone. That’s why we’re working with a select group of deal provider partners — including 11 new partners that we’re announcing today — to bring you more of the greatest deals out there. Also, we’re expanding the availability of all of our partners’ deals to four new cities including: Austin, Houston, Philadelphia andMiami.

Whew! That’s a lot of deals! But don’t worry, we’ll only send you the best deals in your area, in one email a day. And if you take the Google Offers personalization quiz, we’ll send you deals that match your interest too.

Google stated that it “can’t do it alone,” which explains the partnership with 8Moms, APDailyDeals, AT&T Interactive, Boston.com, DailyDeals.com, DoubleTakeDeals, Half Off Depot, Morgan’s Deals, Savored, Signpost and Urban Dealight. Pulling all of these deal sites together into Google’s own system is an interesting approach, and should make the service much more competitive without leading to a truck-load of acquisitions.

Overall, it’s a push in the right direction as Google backs down from the dirty work of actually securing deals and focuses on aggregating everything together, which is what it has always been best at. I had all but forgotten about Google Offers since it launched, but if Google plans to align itself with tons more independent deal sites, it really does have a chance at success.

Read next: How Wanderfly may become the fastest growing & most extensive travel guide ever