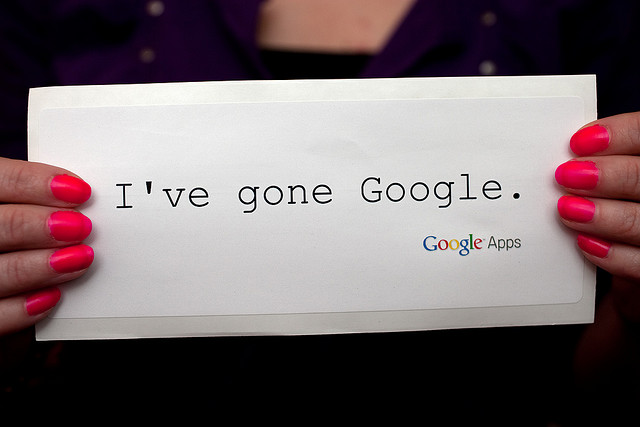 In what I’ve noticed to be an about-face for Google, the entire company has become more open and social in the past six months. These changes have happened ever since Larry Page was named CEO and Google+ was released.

There’s more than meets the eye to these changes, and it has nothing to do with trying to compete with Facebook.

Today, the search team at Google did something for the first time. It published an eight minute excerpt of a “Quality Launch Review” meeting that took place on December 1st last year. The video, which might not be entertaining to most, is the first time we’ve gotten a behind-the-scenes look at how decisions are made about Google’s search algorithm.

You can watch the video below, which uses YouTube’s annotation tool to provide a sort of “pop up video” experience to surface facts that you may not have known about Google search before:

Regarding the publishing of this video, here’s what the Google search team had to say:

It took eight video cameras and 16 microphones, but we’ve done something new and special to give you another inside look at how search works. Today we’ve published, for the first time, a video with the uncut discussion of a proposed algorithm change (in this case, an upcoming change to our spell correction system). The language can be technical, so we’ve included annotations to provide some context for the discussion (and have a little fun!).

This is a pretty fascinating look at what really goes into what you see when you Google something on a daily basis. There are actual people behind all of these algorithms and the company isn’t run by a bunch of robots. I’m enjoying the continued, and extremely transparent, transformation that Google is currently going through as a company.

Read next: Nokia's tablet plans make it plain that Apple rules the market