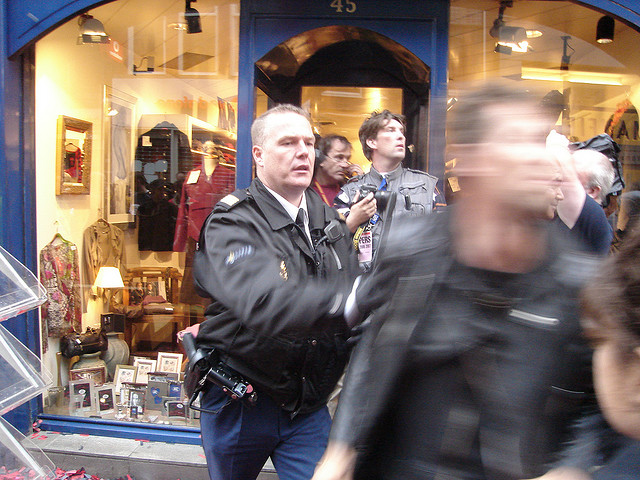 According to a report by Reuters, it appears that Google wants all of the apps on its Google Play platform to use its own payment system for in-app purchases. And by want, it reports that Google is nearly forcing developers to do so.

Some developers that are using external payment systems such as PayPal, Boku, and Zong have been contacted to change their ways or potentially get the heave-ho from the platform.

According to the founder of social networking app Papaya, Google strongly suggested that the company make the change over to Google Checkout, in hopes of creating a more streamlined experience for app users:

They told people that if they used other payment services they would be breaking the terms of use. Whether it’s right or wrong, we have to follow the rules.

We haven’t heard from any developers with similar stories, but if this is something that breaks Google’s developer agreement or terms of service, the company surely hasn’t been enforcing it until now.

While forcing developers to use an in-app payment system exclusively is a page out of Apple’s books, it’s surprising that Google company wouldn’t continue to work on making its product better and letting developers choose the best option.

Choosing a payment option is an extra step that could become annoying for users, so it’s easy to see why Google would want this switchover to happen, not to mention the fact that it is losing potential revenue by allowing other companies to handle payments.

We’ve reached out to Google for comment, but haven’t heard back yet. We’ll let you know if we do.

UPDATE: We have done some research into the developer distribution agreement, and it does indeed state that app developers are required to use Google Checkout (not Google Wallet as Reuters first reported) to process in-app payments. Since Google doesn’t have a review system like Apple does, it seems like the company is reaching out to those who they find to be breaking its terms.