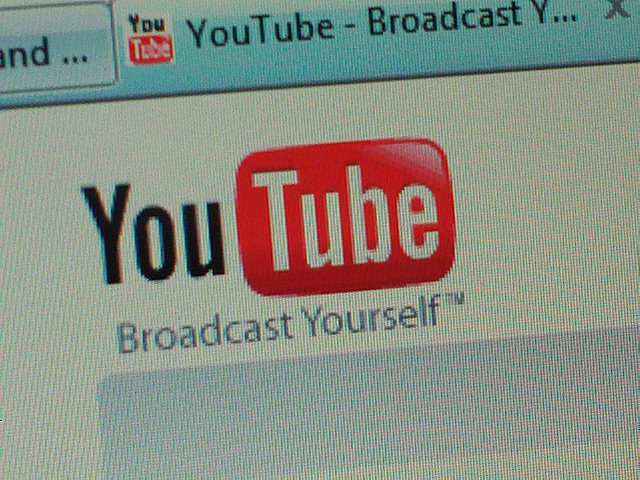 YouTube isn’t just trying to emulate television on the computer, it just set a new standard for viewing video by blowing away the boring old TV with a series of features it announced today.

As you’re watching a video on YouTube, you’ll be able to scan ahead and see thumbnails of what’s to come. Here’s what the team had to say about it today:

Years ago we created a way to link to a certain moment on a video, which let you find, share and comment on just your favorite parts. Now we’re expanding that control even more. Over the coming weeks, you’ll be able to see an image preview or a series of thumbnails with three new features on our video player. So whether you’re sneaking a peek ahead, scanning backwards, or using a thumbnail to find where you stopped watching a video, you’ll soon have three options to instantly look through YouTube videos.

This isn’t your mom and dad’s DVR, this is pretty awesome, especially for longer form videos.

The series of new features turn the video scrubber into a magnifying glass of sorts, letting you peek into all of the moments in a video. You can drag along to see a flipbook style of screens, or hovering over an exact moment to see what’s going to happen or what happened previously.

This will be rolling over to all videos over the next few weeks, so don’t be surprised if you don’t see this on everything you click on.

Read next: Windows 8: How to get your Start Menu back