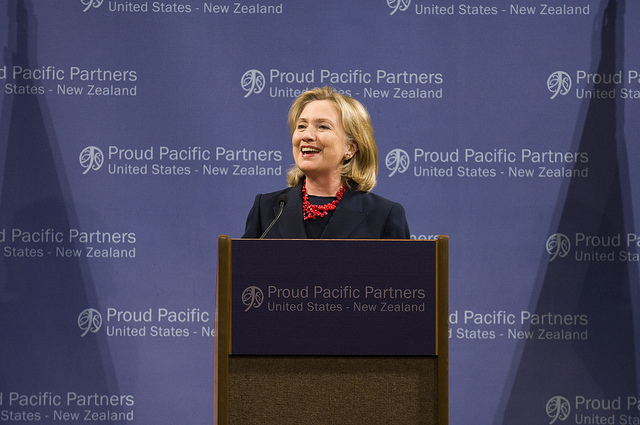 During a Town Hall meeting for the State Department, Secretary of State Hillary Clinton was asked a pretty geeky question about what the offices could do about the slow update process everyone has to endure with Internet Explorer, which is currently the Internet browser of choice in its global offices. The question was met with a round of laughter.

In response, Clinton said that the State Department would start deploying Google’s Chrome browser to all of its offices. Google Chrome started being installed on computers on February 14th.

This is a huge opportunity for Google to gets it products used by government officials, as it hopes to get major departments in the US government to use its Google Apps suite for email, documents, and calendars. Getting this many officials to use its browser is a definite first step to become to go-to option for the government.

Some of the department’s current software might not work perfectly with Chrome, so its users will still have access to Internet Explorer. Since Google products might be familiar to government workers when they leave the office, will this mean the end of Internet Explorer as the browser of choice for government agencies? While IE might not be dead, this isn’t a good sign for Microsoft.