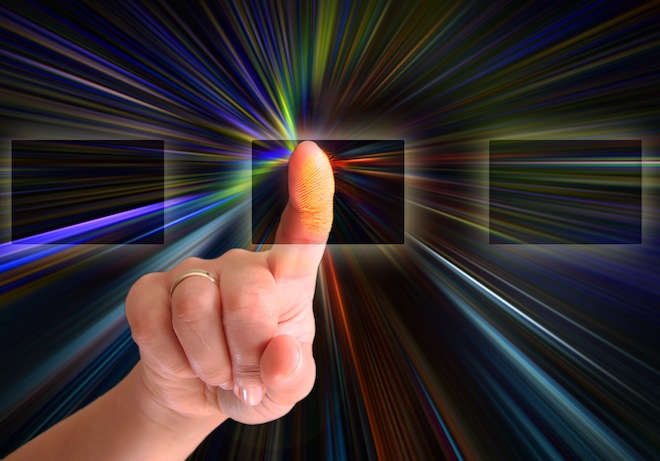 Fusible, always on the lookout for new domain name registration from major tech companies, and always ready to jump to conclusions rather quickly, has noticed that Google appears to have registered a slew of interesting domain names this week.

Fusible asserts that the play on ‘play’ domain names coupled with things like magazines, books, movies, apps, music and games means Google might be considering the name ‘Play’ for its rumored Google-branded 7-inch tablet computer.

This sounds perfectly plausible indeed, although Google does not own GooglePlay.com, and neither has it attempted to claim the domain from its current owner so far. I’m sure it will at some point, though.

We should also point out that it’s not 100% sure that Google in fact registered the domain names. They’re currently registered to a company called MarkMonitor, which offers domain name protection services to Google but also other companies. That said, it’d be weird for any of their other clients to register domains with the trademarked term ‘google’ in them, so it’s safe to assume Google did.

And as I said, not an unreasonable conclusion to think the domain names may have something to do with an upcoming Google-branded Android tablet.

After all, it would be very odd if Google didn’t jump into the tablet computer fray at some point, not so much to challenge the iPad but rather Amazon’s Kindle Fire, and Play wouldn’t be a terrible name for a 7-incher. Then again, the nicely named Playbook didn’t work wonders for Research In Motion either.

Guess we’ll just have to wait and see (production of the rumored Google-branded tablet is slated for next April, CNET claims).