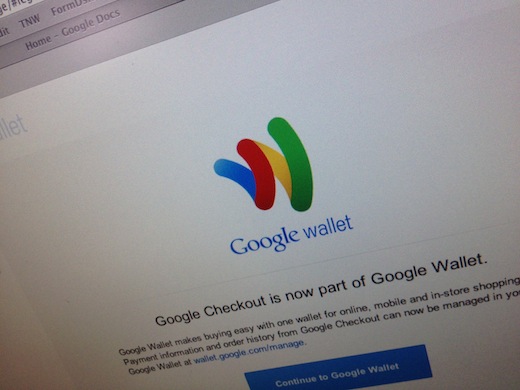 The key to the success of any consumer-facing program is getting those consumers to use it. That’s a pretty obvious fact. As Google continues to roll out Google Wallet to more areas, simplifying the onboarding process is just one step toward increasing its use.

According to a post on Google’s Developers blog, that simplification starts today, for those using Google Wallet online (formerly Google Checkout).

“Now customers in many countries only need to specify their postal code instead of a full address, making the experience of creating or updating a Google Wallet quick and painless.”

There are some more changes, too, including additional support for additional currencies for the developer side of the program. Instead of having to sell in USD, they can now sell in any of these currencies as well:

Read next: What I learned on Twitter today (but mostly in the last 3 minutes)