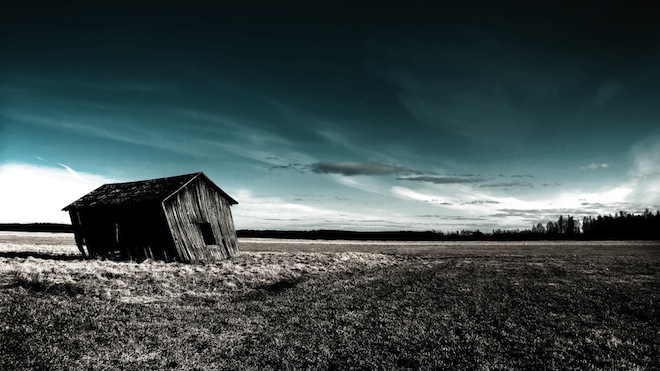 I’d be surprised if anyone was still using Slide or nifty photo-sharing app Photovine, but don’t say you weren’t warned if you’re a ridiculously persistent user. Both products will finally be shuttered on March 6th, according to messages posted on Slide.com and Photovine.com. Slide still lets you export data until that date, here.

Will the last one out please turn off the lights?

For your background: Google acquired Slide, founded by PayPal co-founder and serial entrepreneur Max Levchin, for more than $182 million back in August 2010. About a year later, Levchin left Google and the company announced that it would eventually be killing off all Slide products.

I’m not sure why this didn’t occur earlier, but either way, 6 March is the deadline for exporting any data you may still have over at Slide.com.

The shutdown of Slide and Photovine obviously doesn’t come unexpectedly, after other products acquired by Google in the process, such as VideoInbox, Disco and Pool Party, had already been terminated. The sole survivor of the slaughtering is Prizes.org, for reasons unknown to mankind.

Read next: Impressive: Video and voice calls in your browser without a plugin in sight