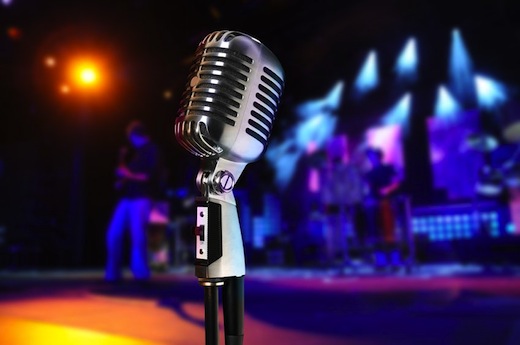 Let’s say that you’re searching for Bon Iver on Google. First off, I won’t hold that against you. But wouldn’t it be handy if Google would just tell you Bon Iver concert dates? Now, according to a blog post from the company, it will. At least if you’re searching in English on Google.com

“To find upcoming concert tour dates, we aggregate relevant data for events from multiple websites and show it under the band’s official website with links to the event sites where you can find out more about the event or purchase tickets.”

That’s an interesting thing, where Google says that it’s aggregating relevant data from multiple sites. It seems like we’re seeing the same sort of results that you’d get if you, say, asked for Katy Perry’s bra size (blame Reddit for the fact that I know this works).

As you can see in the image above, Google is pulling in data from hollyscoop.com, answers.com and others. The same appears to be holding true for performance dates:

For those of you who might have a website listing upcoming events, Google has a few tips for you:

“…you should add rich snippets markup to your web pages. After following the instructions to mark up your events, use the rich snippets testing tool to test your markup and see how it would appear on Google.”

So get to it, site owners. Let’s spread the music and check out what Google has to offer.

Read next: Readability for iPad and iPhone hits the App Store for free on March 1st