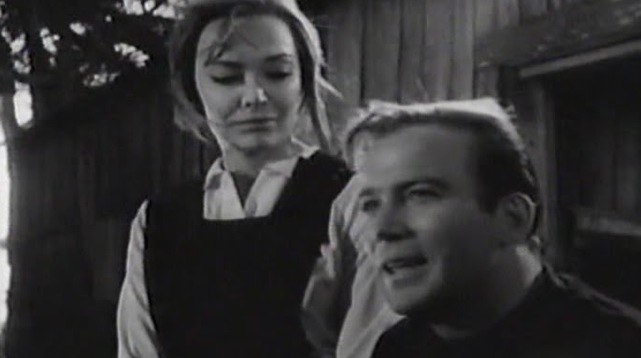 Google has today announced that it is adding the artificial language Esperanto to its Google Translate product. The language was crafted by Ludovic Lazarus Zamenhof and published in his 1887 book Unia Libro.

It was designed as a common language that all people could share and, 125 years later, has hundreds of thousands of active users, some few hundred of which learned it from birth via their parents.

Google implies that addition of the language a largely symbolic measure, designed to emphasize the fact that both Google Translate and the Esperanto language were created to further the goal of helping people understand one another. Google says that the team was actually stunned by how well the machine engine handled the language.

For Esperanto, the number of existing translations is comparatively small. German or Spanish, for example, have more than 100 times the data; other languages on which we focus our research efforts have similar amounts of data as Esperanto but don’t achieve comparable quality yet.

Google attributes the ease of translation of the language to the fact that it was constructed in a way that was easy for humans to learn and therefore is easy for machines to translate. You can try out the new language on the Google Translate site now.

With that, I leave you with this clip of the film Incubus, starring William Shatner and shot entirely in Esperanto. Sadly skipped over by the 1965 Academy Awards committee.

Read next: Sizing up two Internet giants: Google vs Baidu in China [Infographic]