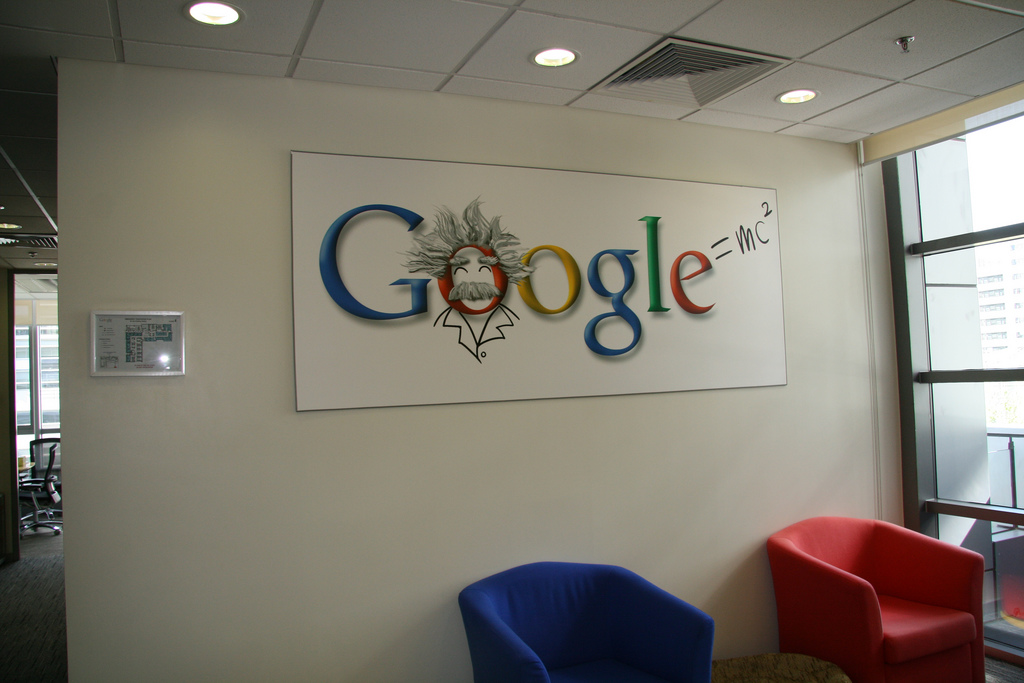 One part of science fiction might soon be coming true as Google is reportedly preparing to launch a pair of smart glasses that are linked to the Web and its services by the end of the year, according to a New York Times report.

Unnamed sources at the Mountain View company are said to have revealed that the product will be available at a similar price to smartphones, which the NYT believes could range from $200-$650. The glasses are apparently built on the company’s Android mobile operating system (OS), and will include a mobile broadband connection, motion censors and GPS.

In addition, the specs, which were first written about by 9to5 Google last year, are said to include a built-in low-range camera and — this is where it gets super cool — they will display data using augmented reality (AR).

At this stage it appears that the AR treatment will be limited to Google’s own services, such as Google Latitude, Google Goggles, Google Map and more. It is unclear if it support for other services, such as Twitter, Foursquare or Facebook, will be included, though.

Such a concept would allow you to check into a location — as you can now do on Latitude’s iPhone app and now on Google+ — using the glasses, while services like Google Maps search would show locations that are around the wearer in real time. If true, this would build on the promise of Google Goggles and its innovative use of AR.

The project, which sources claim is experimental rather than aimed at selling large volumes, is rumoured to getting special VIP treatment from the firm. Google co-founder Sergei Brin and top engineer Steve Lee, who created Latitude, reported to be among those who are involved in overseeing its development.

Google is said to be considering the possibility of monetising the glasses and services around it if the product is well received by the public. Sadly, at this stage, there are no confirmed images of the glasses, but they are said to resemble a pair of Oakley Thumps.

When it does finally release the glasses, Google won’t be the first to have done so. A number of companies, most notably Vuzix, already provide smart eyewear but Google’s will be the first that are connected to the Internet.

Google offered no official comment to the New York Times, but we’ve duly contacted the company to see if it will shift its stance. We’ll update this article if we do receive a comment.