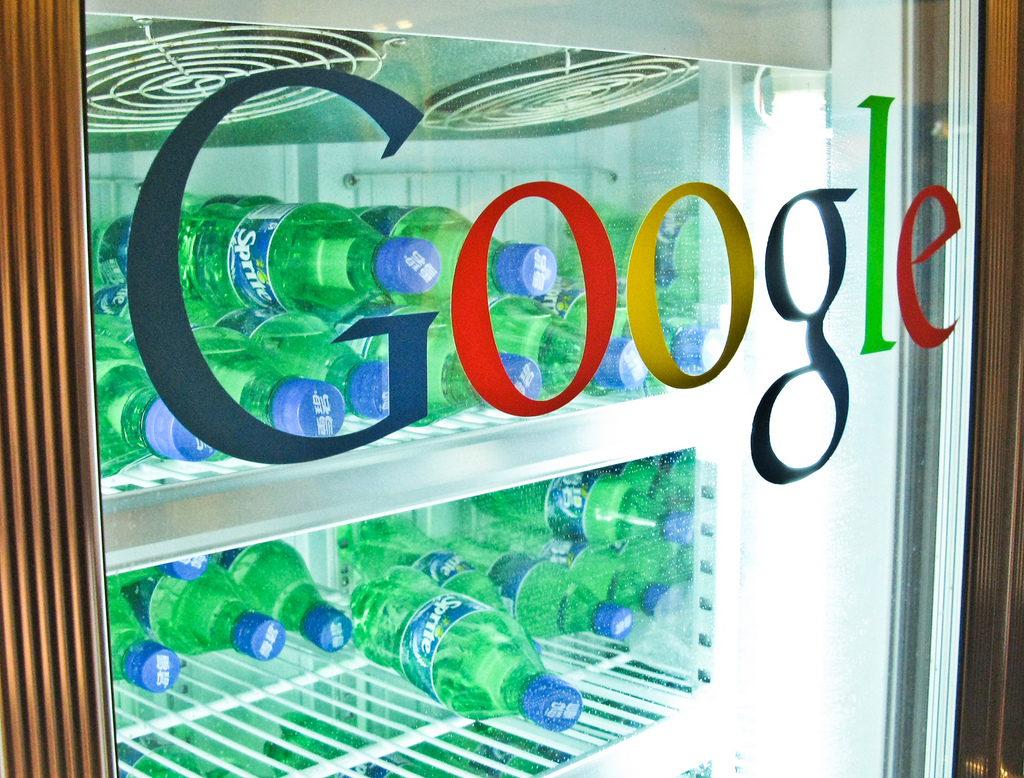 This week has seen Google gain approval in the US and Europe for its impending purchase of Motorola Mobility, the handset manufacturing side of Motorola’s business, however the company is awaiting the go-ahead from Chinese authorities.

Commenting on the EU’s approval of the deal, Don Harrison, Google’s Vice President & Deputy General Counsel, revealed that it is “now just waiting for decisions from a few other jurisdictions before we can close this transaction”, one of which is China.

A spokesperson from the Chinese Commerce Ministry is cited by Reuters confirming that it is investigating the $12.5 billion deal, as it looks to ascertain whether the acquisition would monopolise either firm’s position in the country.

Chinese law stipulates that any business which generates revenues in excess of $1.55 billion (10 billion yuan) per year, of which $62 million (400 million yuan) comes from China, must receive government approval before it can be acquired, as Reuters wrote last year.

Reuters’ latest report suggests that the investigation is a new development, however a spokesperson from Google confirmed to The Next Web that the company filed its application last year and is currently waiting on the green light in China:

We filed in September and are awaiting review.

There was some controversy last year as Google did not initially file its application when the deal was first announced in August. A statement from the company didn’t directly name China as a market where it would need to gain approval, however it was indirectly referenced when Google said that the deal was “subject to customary closing conditions, including the receipt of regulatory approvals in the US, the European Union and other jurisdictions, and the approval of Motorola Mobility’s stockholders”.

Assuming that the deal is granted its necessary approvals worldwide, Google can expect to gets its hands on a range of new technology and expertise. Aside from the mobile business, other additions, include set-top boxes, other hardware and, crucially, 17,000 registered patents with another 7,500 that are pending.

The deal has caused significant amounts of controversy, however, as Google’s entry into the mobile market will see it compete directly with the companies that license its Android operating system.

Google said in a blog post that the deal “will not change our commitment to run Android as an open platform”, however it could have implications for Android, which is currently the world’s most used smartphone operating system.