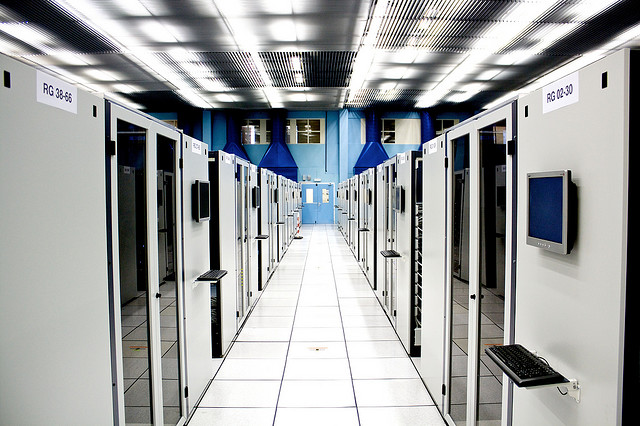 In December of 2009 Google launched a service that the company said would help make the web faster for everyone, called Google Public DNS.

Since Google crawls the web daily already and caches DNS information for websites in the process, it decided to provide an alternative DNS service for anyone in the world as well as lighten the load for ISPs’ DNS servers.

Over two years since its launch the service is now seeing 70B requests a day, with 70% of them coming from outside of the United States. Here’s what the company had to say about the Public DNS project today:

DNS acts like the phone book of the Internet. If you had to look up hundreds or thousands of phone numbers every day, you’d want a directory that was fast, secure and correct. That’s what Google Public DNS provides for tens of millions of people.

Google Public DNS has become particularly popular for our users internationally. Today, about 70 percent of its traffic comes from outside the U.S. We’ve maintained our strong presence in North America, South America and Europe, and beefed up our presence in Asia. We’ve also added entirely new access points to parts of the world where we previously didn’t have Google Public DNS servers, including Australia, India, Japan and Nigeria.

In addition to adding access points globally, the company has learned a thing or two about how to optimize the DNS process and continues to support the “Global Internet Speedup” initiative along with OpenDNS.

By optimizing the surfing experience for users by making sure they’re connecting to the most optimal servers for websites by location, Google hopes to make the web experience faster for everyone so that we can consume even more. While those of us who are lucky enough to have fast Internet connections at home might not care, someone who’s on a much slower connection overseas has seen the speed difference thanks to Google’s work.

Read next: Entrepreneurial lessons from “Linsanity”