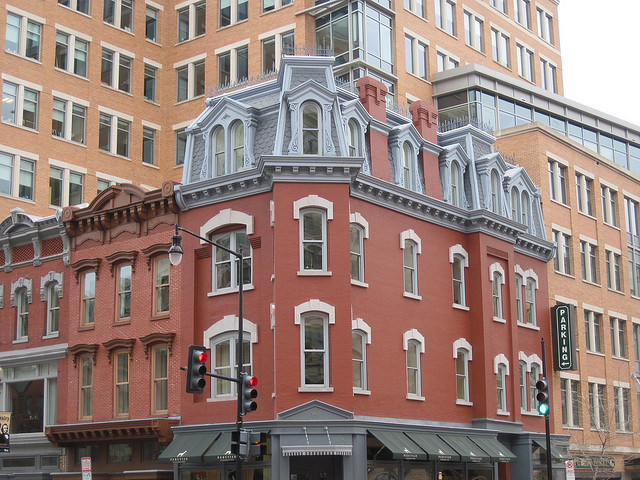 The “will they or won’t they” argument is apparently over when it comes to Google’s monster $12.5B acquisition of Motorola Mobility. According to a report by Reuters, the Department of Justice will soon officially approve the sale.

The deal has been held up since Google announced the bid in August, and immediately threw up red flags to those concerned about possible antitrust issues.

What Google is valuing most in the Motorola deal are the patents that the mobile phone producer holds. Currently, Motorola Mobility is suing Apple over claims of copyright infringement. The suit involves patents used in six Apple products, including the iPhone 4S.

Without a doubt, the acquisition of Motorola by Google will strengthen the company’s position in the mobile space, giving the Android platform a clear advantage. Google has said that it won’t do anything different in the way it handles patent lawsuits than Motorola has in the past, but even that’s a scary thought.

This is certainly not the first time that Google has done a deal involving important patents, as it acquired 217 of them in a deal last month with IBM. At that time, these were the interesting patents the company acquired:

To protect its Android platform, it is said that Google really only needs 18 of the over 17K patents it will be acquiring from Motorola.

Read next: Why yes, this belt buckle really is a Nintendo controller