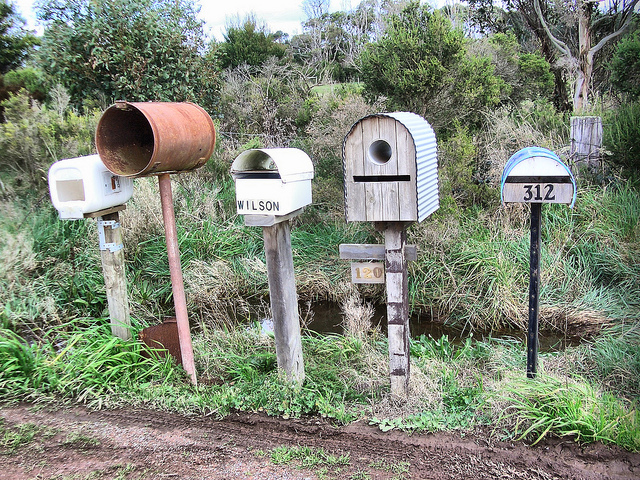 I’m not sure when the last time I hit “inbox zero” on Gmail was, but it was a while ago. If you’re one of the lucky souls who gets to clear out their inbox, you might see an interesting filler message from Google where your email used to show.

The eagle-eyed Google Operating System noted today that when you’re out of emails to read, Google drops a nice warm message asking you to come check out Google+:

The handy link sends you to the “What’s Hot” section of Google+, clearly hoping to engage you in any way possible on its social network. It’s probably mostly seen by new Gmail users who have also been given a Google+ account automatically.

While this isn’t a bad thing necessarily, it’s just more proof that Google is absolutely all-in when it comes to social. Shoot, you can’t even Google yourself anymore without getting nagged to update your profile.

Read next: This hack tells you who's your most valuable friend on Facebook