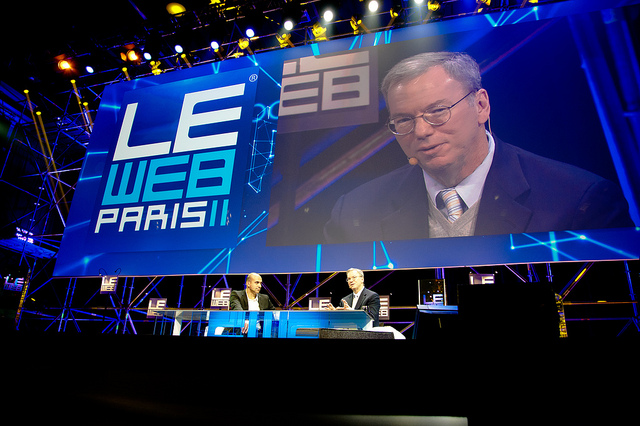 Google and its French subsidiary have been sentenced and fined for abuse of a dominant position by the Commercial Court of Paris, the AFP reports.

It is not the first time Google has been sued for unfair competition, and multiple lawsuits are ongoing in different countries.

As for today’s ruling, it focuses on the enterprise version of Google’s cartography product, Google Maps, and more precisely on the fact that some French companies can use it for free.

According to the plaintiff, competing French cartography company Bottin Cartographes, the offer represents unfair competition. The court agreed, and ordered Google to pay 500,000 euros in damages and interest to Bottin.

However, a spokesperson for Google France has already confirmed that the company won’t accept today’s ruling:

“We will appeal this decision. We remain convinced that a free high-quality mapping tool is beneficial for both Internet users and websites. There remains competition in this sector for us, both in France and internationally,” he said to the AFP.