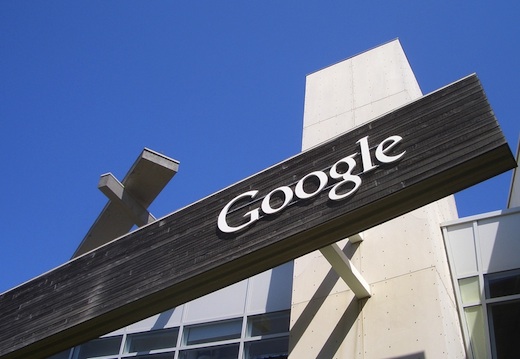 Google’s announcement of new privacy policies yesterday made headlines, with the company introducing a new simplified policy covering the majority of its services. The new policy means users’ privacy will be handled the same across Google’s many products instead of separately for each. Brad McCarty took a generally favorable look at the changes, but not everyone was happy with the way it allows Google to use information from your activities on one service to customize the results or advertising on another.

One important group the new changes could affect: the government. Google offers its suite of clouds services to the government with Google Apps for Government, a program launched in 2010 specifically designed to meet government needs. But Jeff Gould and Karen Evans of SafeGov.org say the new policy, which takes effect on March 1, raises privacy concerns, “warrants further review by the public sector,” and should not apply to Google Apps for Government users. Updated with a statement from Google below.

Gould and Evans lay out their opposition quite clearly:

We recommend that Google immediately suspend the application of its new privacy policy to GAFG users. The default setting for GAFG and all similar services from other vendors should not allow information sharing at all between services. Furthermore, Google should clarify where its consumer product line ends and its enterprise products begin. Government users want to be assured that the cloud services they use are tailored to the unique security and privacy requirements of the public sector. Google could address this concern by issuing Terms of Service for all Google online products and guaranteeing public sector users their data will not be cross-referenced, data mined or otherwise used for purposes not originally collected in support of their public sector missions.

They don’t want this only from Google, however, saying all cloud vendors dealing with the government should “adopt privacy and security policies supporting government information statutes, policies and procedures in the cloud.”

When Google first announced Google Apps for Government, The Next Web wondered why the rest of the us wouldn’t get the same extra security. The same question applies here: if these policies aren’t good enough for the government, should they be good enough for companies and individuals that make use of the same tools? Obviously, the government has unique needs, but so do many companies that entrust large amounts of sensitive and important data to Google.

While the criticism isn’t good for Google, if there’s one party that must be happy, it’s Microsoft. The two companies have been competing for the government’s lucrative use of their suites, with Google peddling its Apps as an alternative to Microsoft Office.

This news comes just one day after Norwegian data protection authorities banned the use of Google Apps in the public sector, citing incompatibility with Norwegian privacy laws due to a lack of transparency around the location of data.

Update: In a statement, Vice President of Google Enterprise Amit Singh says that the main privacy policy does not affect customers like the government, whose use of Google Apps is governed by individual contracts:

Read next: Netflix is back on track in 2011's last quarter, but the transition from DVD continues