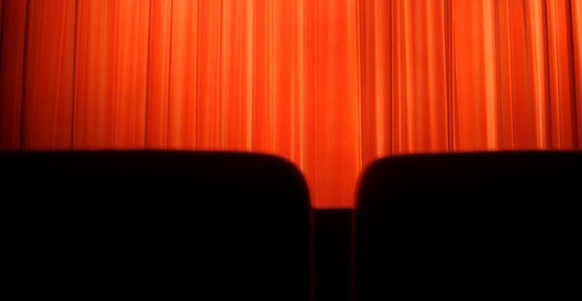 YouTube is now streaming more than four billion online videos each day, representing a 25% increase in the past eight months, reports Reuters.

This figure is across all platforms, including PC and smartphones, and the company has said that around 60 hours of video is uploaded to YouTube every minute, compared to 48 hours a minute last May.

Whilst that’s an impressive figure, most of the 4 billion videos streamed each day don’t make Google a lot of money, with only three billion YouTube videos monetized in any way each week. YouTube, however, does offer a valuable opportunity for Google to drive revenue outside of Search, and it is looking to ramp up its efforts to broadcast more professional-grade content.

The video-streaming site is now beginning to showcase specialized “channels” based on different kinds of content, and in late 2011 YouTube announced one hundred original video-programming deals with media partners including Madonna, Jay-Z, Deepak Chopra, Tony Hawk and Rainn Wilson. Women’s interest channel KinCommunity was one of the first to be given a makeover:

Back in May 2011, we reported that YouTube was seeing two days worth of video uploaded every minute to the service, resulting in 3 billion views per day. The figures coincided with YouTube’s sixth birthday, and represented a 37% increase on the previous six months and 100% on the previous year.

Read next: Apple saw 350,000 textbook downloads from its iBookstore in 3 days, says analyst