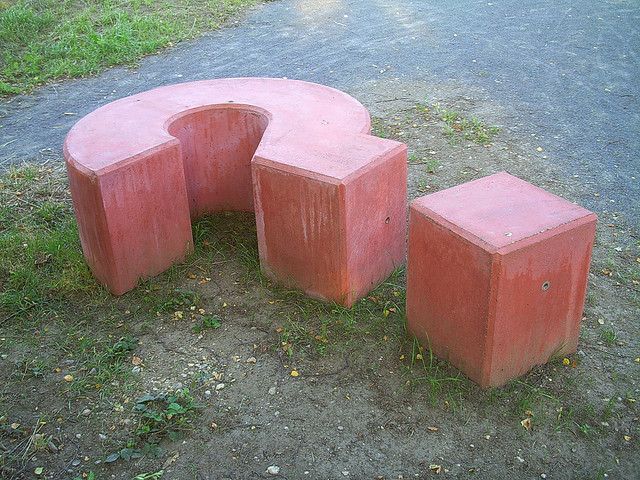 Just three days ago, the Google+ team announced a new social feature that let you start a conversation based on any search you did on the service.

In my post about the feature, I wondered out loud about how long it would take Google to integrate that same feature into its main search engine:

It’s only a matter of time before this feature is introduced into Google’s main search engine. Currently, you can only +1 a search result and you’re not prompted to comment on it or discuss it. Opening up that feature on Search Plus Your World would create an infinite stream of conversation and a lot of new clicks for those whose listings get ranked high on the search engine.

Not long, according to a report by Danny Sullivan.

Without any announcement, Google is now adding links to the bottom of any search result on its search engine that says “Ask on Google+”:

This move appears to be phase two of Google’s “Search Plus Your World” initiative, making its search results more social and interactive. In his article, Sullivan suggests that while the feature is useful, it seems like “yet another way that Google+ is injecting itself into Google’s search results”. I agree, but I don’t see it as a bad thing.

When you click on the “Ask on Google+” button, you’re presented with this open box dialog:

The Google+ box pre-fills with this text, but doesn’t provide any hard-link to your search that could provide useful for friends wanting to help answer your question. None the less, as I pointed out a few days ago, this now provides Google+ users with infinite prompts to start new discussions on Google+, which is the services lifeblood.

While I think the feature is non-intrusive since it shows up at the bottom of search result pages, this is yet another example of how Google fails at following through on its communication plan. If this feature is important enough to inject into its biggest property, the search engine, isn’t it worth a blog post or other announcement explaining it? That’s the type of execution failure that draws the ire of the tech press and FTC. Users on the other hand? Only time will tell.

Read next: Megaupload drops its lawsuit against UMG over 'Megupload Mega Song', for now