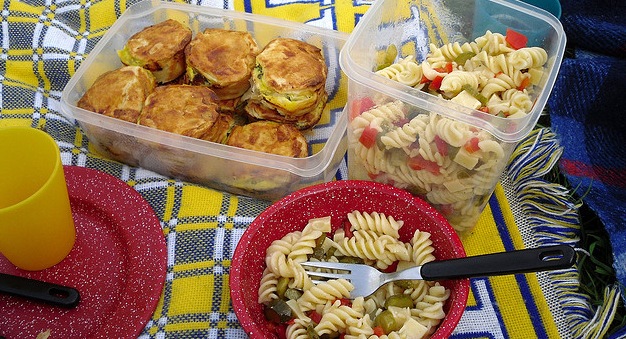 Online photo editing suite Picnik has officially announced that it is being closed as of April 19, 2012. That announcement is mirrored on Google’s official blog here, along with several other closures including Needlebase, Urchin and the now open-sourced Google Sky Map.

Google says that it will utilize the Picnik team to “continue creating photo-editing magic across Google products.”

Just a few days ago, Flickr announced that it was cutting a few features in an effort to re-focus. Picnik was one casualty of those cuts.

Picnik lays out some plans for the future in the blog post, letting premium members know that they will be getting a full refund and that all members are being upgraded to premium until the product closes. The post also sites that Piknic team members will be working on bringing photo editing features to Google+ and other Google products, so expect to see those soon.

Picnik’s editing tools were incorporated into both Google’s photo-sharing service Picasa as well as Flickr and Facebook. It was acquired by Google in March of 2010, at which time Google said that it would “like to continue supporting all existing Picnik partners so that users will continue to be able to add their photos from other photo sharing sites.”

We actually called it here at TNW just a few months ago. Our own Drew Olanoff was excited that Google had snapped up the editing tool, but was wary about its future under the fickle giant.

This shuttering isn’t a huge surprise, as nearly 36% of Google’s acquisitions are done away with after a time or absorbed into the company as a whole.

Read next: New visualization tool from Yahoo! shows you how it decides to show content