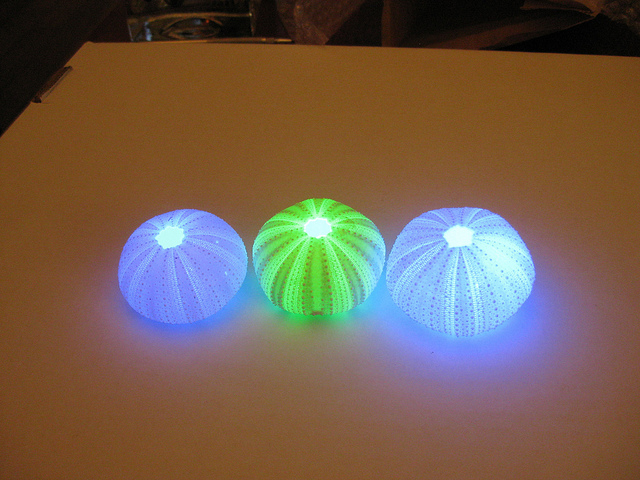 Today we shared the news that Picnik, the photo editing site purchased by Google, would be officially shutting down in April.

Google wasn’t done, there are a few others being retired and some being open sourced. The company write a blog post today outlining its plans for each of these services, and here’s what they had to say about them:

As we head into 2012, we’ve been sticking to some old resolutions—the need to focus on building amazing products that millions of people love to use every day. That means taking a hard look at products that replicate other features, haven’t achieved the promise we had hoped for or can’t be properly integrated into the overall Google experience.

Here’s an update on some products that will be merged, open-sourced, or phased out in the coming months:

Google Message Continuity (GMC): In December 2010 we launched an email disaster recovery product for enterprise customers that use Google’s cloud to back up emails originally sent or received in an on-premise, Microsoft Exchange system. In the time since we launched, we’ve seen hundreds of businesses sign up for it. By comparison, in that same time, we’ve seen millions of businesses move entirely to the cloud with Google Apps, benefitting from disaster recovery capabilities built directly into Apps. Going forward we’ve decided to focus our efforts on Google Apps and end support for GMC. Current GMC customers will be able to use GMC for the duration of their contract and are encouraged to consider using Google Apps as their primary messaging and collaboration platform.

Google Sky Map: This app was created by half a dozen Googlers at the Pittsburgh office in their 20 percent time to show off the amazing capabilities of the sensors in the first-generation Android phones and offer a window into the sky. Since we launched the tool in 2009, we have managed to share our passion with more than 20 million Android users. We will be open-sourcing Sky Map and are collaborating with Carnegie Mellon University in a partnership that will see further development of Sky Map as a series of student projects.

Needlebase: We are retiring this data management platform, which we acquired from ITA Software, on June 1, 2012. The technology is being evaluated for integration into Google’s other data-related initiatives.

Picnik: We acquired this online photo editor in 2010. We’re retiring the service on April 19, 2012 so the Picnik team can continue creating photo-editing magic across Google products. You can download a zip file of your creations through Picnik Takeout or copy them to Google+. As of now, the premium service is free to everyone. Premium members will receive a full refund in the coming weeks.

Social Graph API: This API makes information about the public connections between people on the web available for developers. The API isn’t experiencing the kind of adoption we’d like, and is being deprecated as of today. It will be fully retired on April 20, 2012.

Urchin: In 2005 we acquired Urchin, whose online web analytics product became the foundation for Google Analytics, helping businesses of all sizes measure their websites and online marketing. We’re fully committed to building an industry-leading online analytics product, so we’re saying goodbye to the client-hosted version, known as Urchin Software. New Urchin Software licenses will no longer be available after March 2012.

Resolutions can be hard, and changing products that people love is hard too. But we’re excited to focus on creating a beautifully simple, intuitive user experience across Google—an experience that will change the lives of millions of people.

There’s nothing wrong with doing a little winter cleaning, especially since we hadn’t heard much new news about these products in the past year or so. We’ve written about some of Google’s other misses and shutdowns before.

Read next: Politician’s potentially incriminating conversation is live-tweeted by a reporter on a train