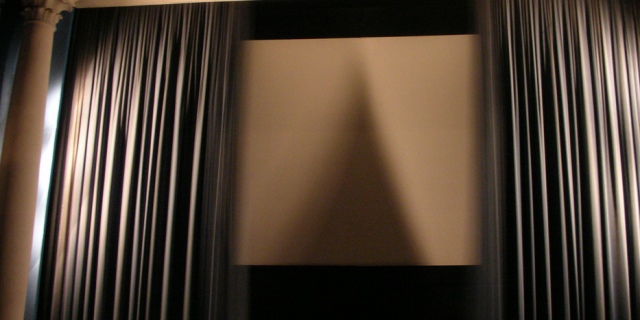 YouTube is teaming up with Ridley Scott, the Venice Film Festival, Emirates and Scott Free London, to create a global competition that will see one awesome storyteller earn a $500,000 production grant to work on a new film.

In a blog post today, Nate Weinstein, entertainment marketing manager at YouTube, announced Your Film Festival, which kicks of on February 2nd. Entrants can submit their short story-driven videos here.

Entry is free, videos should be 15-minutes or less, and it’s open to those who are 18-years-old and over. There’s no real restrictions either from a genre perspective, so you can go for a live action short, animation, documentary, TV pilot – anything.

The deadline is March 31 2012, and once all submissions have been received, the Scott Free team will choose fifty semi-finalists from around the world  by June this year, with YouTube viewers voting for their favorites to narrow it down to ten finalists. They will then have the honor of seeing their videos screened at the 2012 Venice Film Festival in August. Ridley Scott will crown the overall winner, who will receive the $500k grant to work with Scott’s team to create a new video-based story.

This is actually Ridley Scott’s second big partnership with YouTube, having produced the user-generated documentary ‘Life in a Day’, which took over 80,000 submissions and 4,500 hours of footage from 192 countries to create a feature-length documentary reflecting people’s lives on the 24th of July, 2010.