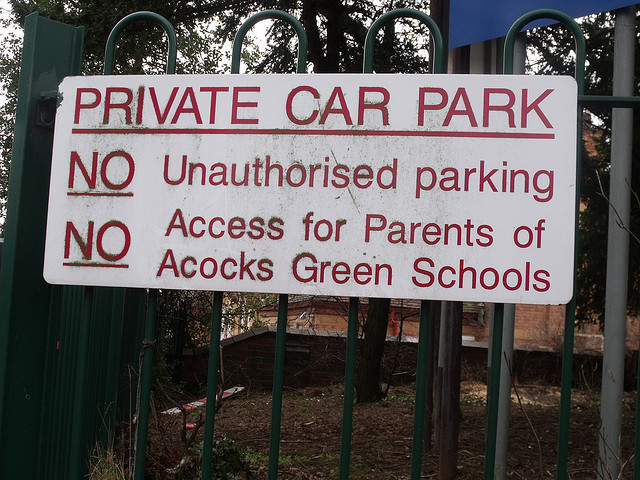 Earlier today, we reported on the launch of Google’s new consumer outreach program around guarding your privacy online, called “Good to Know“.

The program is both web-based and will reach out to people in every major corner of the country in newspapers, magazines, as well as New York and Washington DC subway stations. According to USAToday, one of the publications the ads are running in, the campaign is costing Google a pretty penny.

How much? When asked, Google would only share the dollar amount as “tens of millions”. With some calling this nothing more than a PR maneuver to make good with the FTC, Google disagrees. When asked about how genuine the Good to Know campaign is, Google’s director of privacy Alma Whitten had this to say:

We all have family and friends that ask us for advice on privacy and security all the time. Those recurring questions made Google realize it should do something to give everyone a better grasp on the fundamentals of online privacy.

If any company knows the pitfalls of poor communication about privacy, it’s Google. During 2010 the company had back-to-back missteps with privacy issues over its Buzz and Street View products.

Executive director of the Center for Digital Democracy, Jeff Chester, isn’t buying the “kindness” Google is putting out there with its ad dollars though:

This campaign should be nominated for some kind of award for fiction. If grades were given out for privacy protection, Google would get a D plus.

Maybe after consumers see the ads in the wild and visit the Good to Know site, that grade can be upped to a solid C. Social networking giant Facebook seems to discuss privacy in a more cost effective way, on its blog.

Read next: Study shows that kids, unlike adults, think technology is fundamentally human