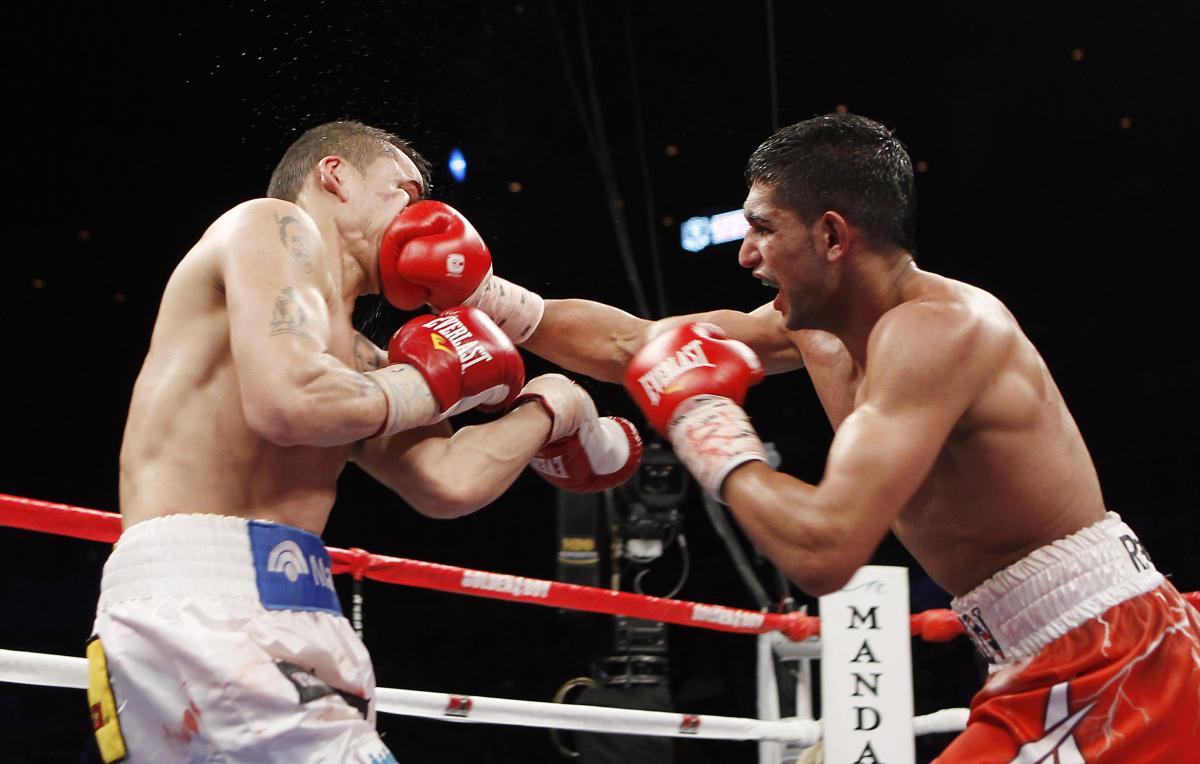 For most Internet users in the western world, Google is “the Internet”. Google is the first site they use; it’s where they find everything they need. Google is the index of the Internet and the thing that comforts them with how much information is out there.

Google is Internet is Google. Except it’s not and it never was. But it’s understandable that when Google’s search engine starts showing its true colours and changes from the relatively vanilla-flavoured Internet search results to more “Google-flavoured” and personal results, people get upset and even the FTC wakes up.

It’s interesting that people frown about Google’s going (even more) social and personal. Meanwhile Facebook can freely expand its platform and end users only complain when the interface changes (again). Nobody complains that Facebook serves users Bing-powered web search results when searching for your latest Facebook crush. Facebook keeps on expanding towards elements that traditionally have not been part of any social network.

But the Social Network is actively changing the Internet as we know it, ask yourself: what happens when Facebook starts treating web search as its priority?

While the social company Facebook is building its own version of the Internet– full of apps and services powered by Facebook– Google is supposed to remain a beacon of Internet truth, a “don’t-be-evil” institution that doesn’t cramp search results by offering extra layers of relevancy.

But if it does that and stays an “objective” search engine, it will end up being irrelevant, because it can’t help us with our social relevancy needs. Google launching its own social network was a debatable move, but ultimately a necessary one. Just like it was necessary to launch Gmail, Picasa and take-over YouTube. It’s all apart of Internet progress.

It’s time the average Internet user stops seeing Google as that don’t be evil-institution that indexes the Internet. Google is as much a behemoth as Microsoft, Facebook, Twitter and Apple. And if it wants to stay big, it has to act big.

Yes, this “search + your world“-business may all turn out to be a big mistake, but we’ve got little to no alternative for web searching yet and Google knows that. People don’t necessarily want Google+ at the moment but they do need social networks. And they want to find things through their social networks.

As a side note, you can still find Twitter and Facebook profiles with the new Google Search, the result is just not as pretty as the Google+ profile looks. Now, Twitter and Facebook can cry about that, or they could try to do something about it. They could start working with Google (read: pay money) to be properly integrated in “search + your world” or offer a great alternative for searching on the Internet.

If they choose the latter, and Facebook and Twitter decide to take the search game more seriously… Well, by then Google is two steps ahead of them. By then, Google will have a decent social network running, a relevant search engine – and let’s not forget about all the other products we use everyday.

Nope, Google may no longer be perceived as the Internet but people still say “to google” when they mean “to search on the web” and as long as that doesn’t change… Google is going to beat the hell out of Facebook and Twitter.

Find out now: How to hide Google + search results? Or What Google’s social search means for SEO?

Read next: Facebook reportedly to file IPO documents within the next month, go public in May