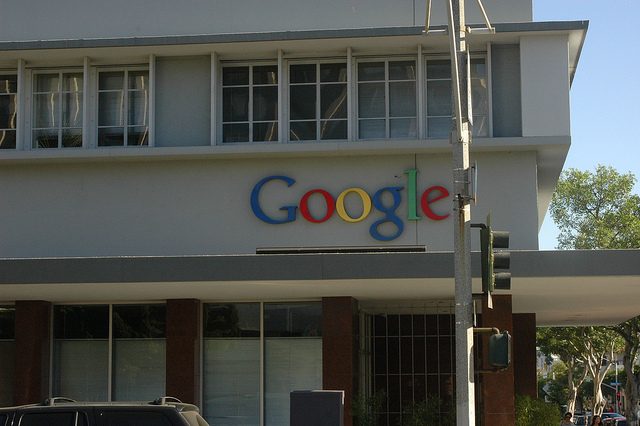 According to a report by Bloomberg, the FTC will be expanding its current antitrust probe into Google to include its social network, Google+ and its decision to include its results with Search plus Your World.

Google wouldn’t comment directly about the investigation, but spokesperson for the company Adam Kovacevich defended the new search features:

The laws are designed to help consumers benefit from innovation, not to help competitors. We believe that our improvements to search will benefit consumers.

As we reported yesterday, the Electronic Privacy Information Center (EPIC) wrote a letter to the FTC urging it to take a look at Google’s latest features as an example of anti-competitive behavior.

The FTC is already engaged in an antitrust probe with Google over other products and business practices, so it would appear that social search will be added to that, according to Bloomberg’s sources.

Twitter has spoken out about Search plus Your World, suggesting that it’s bad for users. Even though you can turn the feature off if you like, the mere entry of the product is getting attention from many corners of the web.