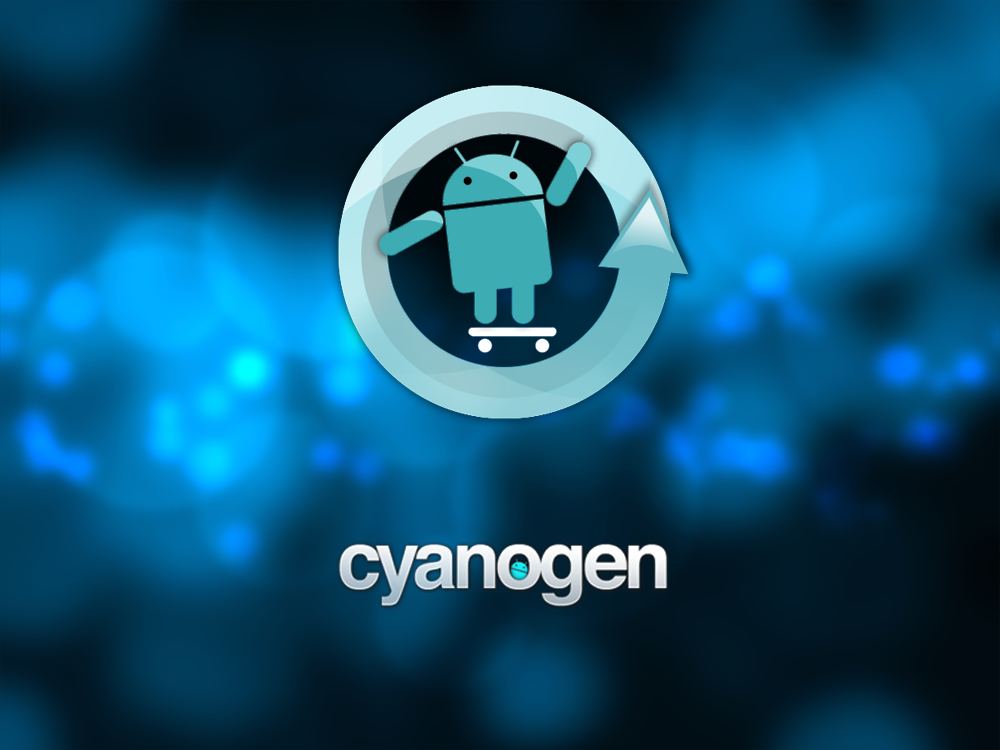 The Android development community continues to go from strength to strength after it was announced that third-party Android replacement firmware CyanogenMod has been installed on more than 1 million devices worldwide.

The announcement was made by CyanogenMod team member and ClockworkMod creator Koushik “Koush” Dutta, who linked to its official statistics page, highlighting that 1,000,112 users had installed a customised CyanogenMod ROM at the time of writing.

CyanogenMod was created Steve “cyanogen” Kondik, providing Android handset owners with customised third-party Android software that is designed to increase performance and reliability over official releases by Google and mobile operators around the world.

The community has often helped Android smartphone owners install newer updates on their phones when operators have been reluctant to deliver updates, offering a barebones build of the software but delivering more powerful tweaks. The software has made its way onto the HP TouchPad following its firesale, bringing the Android experience to the webOS-powered tablet.

The most popular CyanogenMod build is version 7.1.0, with 237,517 users having installed one of the most stable CyanogenMod releases. The most popular handset running a form of CyanogenMod is the HTC Bravo (Desire), a two-year old device that has not received official updates for a number of months.

CyanogenMod isn’t the only third-party Android ROM but it is certainly the most popular. It’s a real testament to the power of the Android development community and its users, who want more control over what they install on their devices.

Read next: 5 reasons why Intel is focusing its new mobile processor on China