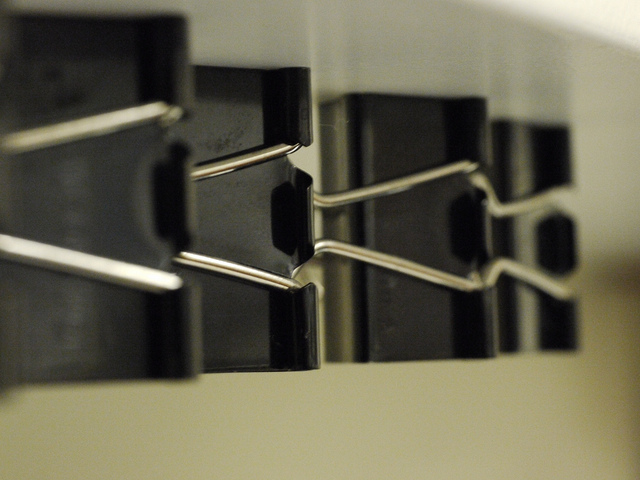 Google has announced some changes to its popular Chrome app that allows you to access your Gmail account offline.

The biggest feature of the bunch is the ability to now choose how many days of email you’d like to synchronize for offline viewing. The options are 7, 14 or 31 days now. If you have a long flight or plan on spending some quiet time in the woods, this feature will definitely come in handy.

Additionally, the Google team has made some performance enhancements that doesn’t make using the offline app feel like such a chore anymore:

Pulling over your settings is great, but the new handling of attachments is absolutely clutch. Before this update, there were many times that you’d try to grab one of your attachments while offline and it simply wasn’t there because you forgot to download them beforehand.

As the offline product has evolved, it’s looking more and more like Microsoft’s Outlook than the original version of Gmail, but nobody seems to be complaining about that. I for one appreciate the team keeping an eye on speed rather than making its UI overly fancy.

Read next: Video game playing US Congressman attacks SOPA, defends your right to goof off