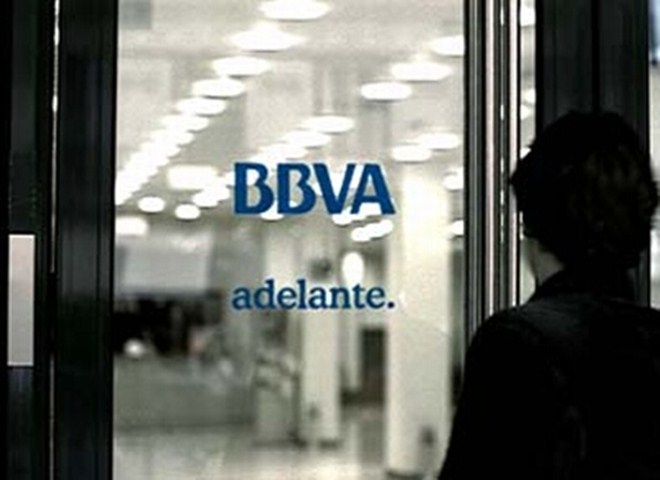 Spanish banking corporation BBVA has announced plans to introduce Google’s enterprise services for its 110,000 employees, according an announcement made today. Neither side has disclosed the value of the deal, but it is reportedly Google’s biggest customer win (based on users) to date.

The bank is not dropping its existing system, and its own servers will continue to house its customers’ data, but it will use Google’s cloud-based business services to improve its internal communications to “increase efficiency and to help its workers collaborate more easily”.

The switch will initially take place for the bank’s 35,000 staff in Spain, but BBVA will later expand the Google Apps services — which include Gmail, Google Calendar, Docs and collaborative tools like Google Talk and Sites — to cover its entire workforce that is spread over 26 countries.

BBVA is revamping its global intranet, which is a point of contact and communication for all employees, and it will also create an internal social network that is hoping will improve cross-company communication and explore new ways of working.

José Olalla, who is CIO at BBVA, is looking forward to a new way of working, not just an increase in efficiency across its workforce:

Integrating the Google Apps for Business suite with our own tools will allow us to introduce a new way of working where employees have access to all the information they need with just one click, no matter where they are, and can reap the benefits of using advanced collaboration tools.

Google has a reported 4 million businesses using its enterprise service but the addition of BBVA is hugely significant, as Sebastián Marotte, VP of Google Enterprise EMEA, explains:

It means a lot to us that BBVA, one of the largest financial institutions in the world, has decided to migrate to Google Apps. It shows that cloud computing is now a reality – and leading organisations are already realising its potential to transform their business.

It is being reported that the move is motivated by cost-cutting at the bank in response to global financial issues and high employment in the EU, particularly in Spain. The deal is said to be a rolling one year contract which will be automatically renewed unless either side decides otherwise.

Read next: The i'm Watch is an attractive, developer friendly smartwatch with a speed issue [Video]