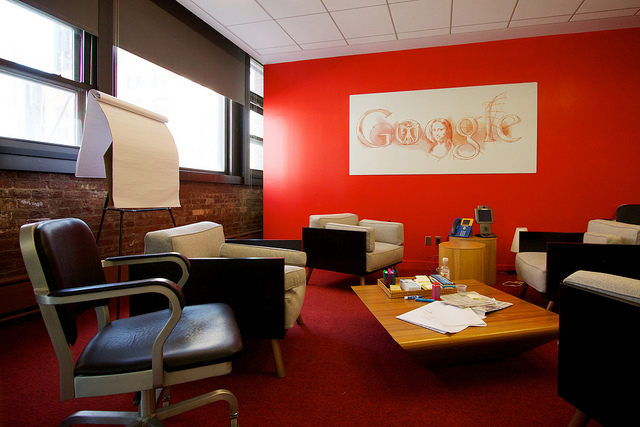 Google TV Ads has a new partner: Cox Media, the advertising division of Cox Communications. The announcement was made today by Google on its Agency blog.

Google TV Ads, as it names says, is the division of Google which focuses on TV advertising campaigns in the US. Launched in 2007, Google TV Ads has experienced accelerated growth in 2011; according to Google, it has seen “a 6-fold increase in the number of ads aired per day” over the last 12 months, as its “household reach across cable and satellite operators has tripled.”

As Google reminds us, this growth was fostered by inventory deals with DIRECTV, VerizonFiOS and Viamedia, which means its advertisers gained access to 42 million US households.

As for the new partnership announced today, it is likely to keep fueling this growth – and hopefully for Google TV Ads, to make up for the loss of its inventory partnership with NBC Universal in 2010. As our US readers may know, Cox Communications is the country’s third largest cable operator, with 6m customers and 75 networks.

So what’s in it for Cox Media? With this deal, it will get access to the latest version of Google TV Ads platform, which recently went through a major update to improve ad management across multiple segments.

Overall, it seems the key is measurement – Cox will gain access to a new type of advertiser, which are particularly interested in a high level of accountability à la Google Analytics, the companies say. Could Google be as successful in TV ad sales and analytics as it is online?

Read next: Re.vu does more than create your CV, it lets you share your story with personalized infographics