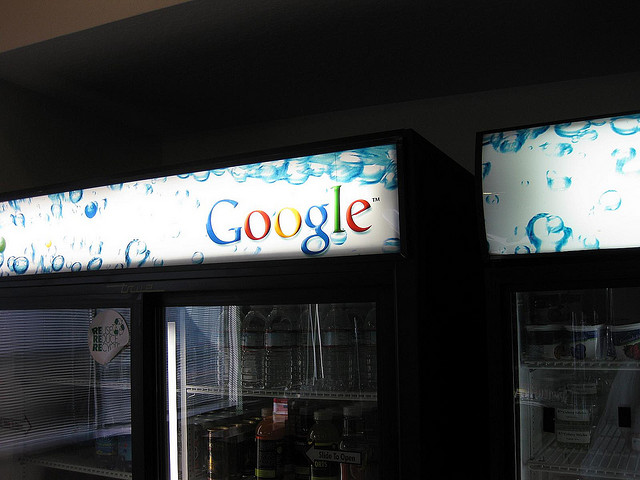 I’ve said it before and I’ll say it again, I truly believe that Google+ is the glue that will hold all of Google’s services together. We’ve already seen integration with its social network on Gmail, Docs and search, and it looks like the company is testing deeper integration on YouTube.

The integration that we’ve become accustomed to is the toolbar that shows up at the top of these services, which allow you to share something to Google+, go to your profile, and see your notifications.

If you don’t currently have a YouTube account and channel, you can see the integration just by logging into YouTube with your Google credentials. The familiar Google+ toolbar shows up at the top, which appears to be a test since everyone else is left without the toolbar:

It’s likely that Google is treading carefully with altering the popular video site which has a community that has been around long before any of its social efforts. This move makes absolute sense, and is just one step closer to weaving Google+ into a highly trafficked property. Currently, you can share videos from YouTube on Google+, but the experience is hidden under the “share” button, which also features Facebook and Twitter:

I suspect the +1 button to appear more prominently on YouTube over the next few months, which should increase numbers of Google+ users and provide the social network with more content than ever before. Since this integration is only being tested on Google users without a YouTube account, it could be a while before everyone starts to see it.

Read next: Gutsy web designer launches 'Take Me to Silicon Valley' as his resume