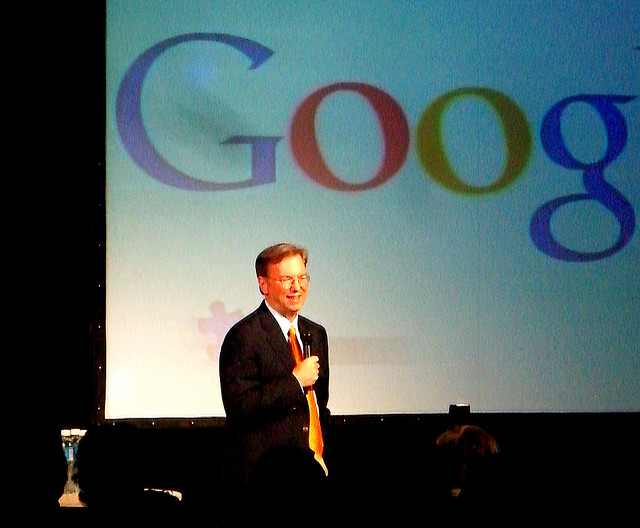 During the Innovation Convention last year in Brussels, a reporter “asked” former Google CEO Eric Schmidt a long-winded question that was more of his observation of how odd Google’s approach to culture is.

Chris Chabot, who works on developer relations for Google+, pointed out that this approach is what makes him proud to work for Google.

The end of the rambling question might actually be the most attractive part:

You tell employees to waste their time, 20% of the week, you have this strange management approach where people are treated like peers and you don’t mind failure.

This makes no sense what so ever

It works for us.

Watch the part of the video below where Eric Schmidt discusses the company culture at Google, part of which was how Google had to make sure employees weren’t living at the office and had to have a bed elsewhere. Also, they had to wear clothes.

Culture is a big part of recruiting for Google, as it’s fighting to keeping engineers from leaving for Facebook and other companies in Silicon Valley. With social becoming the glue at Google, we’re wondering if this approach will strengthen over time, spawning new projects and features for its budding social network, thus keeping its employees around to see them through.

Read next: Webprendedor's new conference will teach Chilean startups how to raise capital