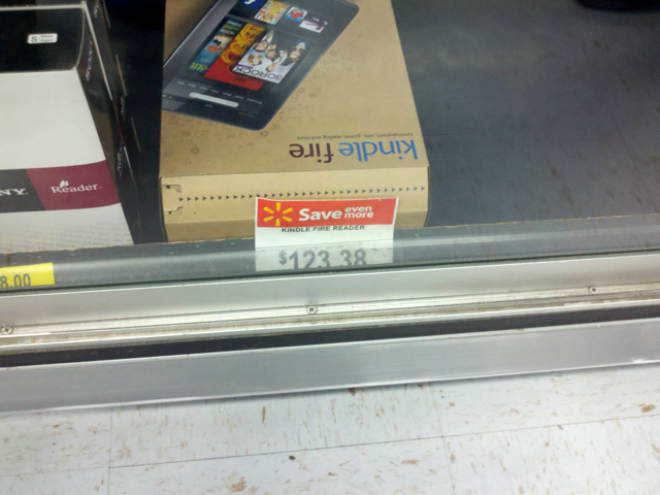 Recent rumours from suppliers in Asia suggested that Apple was looking to develop a 7.85-inch iPad to compete with Amazon’s Kindle Fire, however more speculation from the region suggests that it is Google that is making this play, after all.

A report from DigiTimes, citing “sources from Google’s upstream supply chain”, claims that the search giant will introduce its own, Googled-branded tablet during March-April. The device will reportedly boast a 7-inch panel and run on Android 4.0, its latest Ice Cream Sandwich operating system, with a price point of less than $199.

If this rumour is to be believed, Google is targeting Amazon directly, and Apple may not be planning on introducing a shrunken iPad. Although could yet freshen up its iPad range by introducing a thinner device this year.

Google’s executive chairman Eric Schmidt revealed that the company would introduce a tablet within six months, which gives some credence to the claim. However, Google has taken more of a back seat role, preferring to build the operating system which powers devices, rather than get involved in the handsets themselves.

Analyst Tavis McCourt, of Morgan Keenan, recently speculated that Amazon’s launch of the Kindle Fire may have taken one million customers from Apple, and if Google enter the space, competition will only become fiercer.