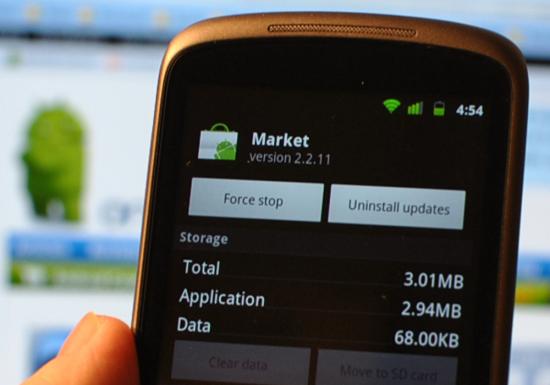 The Android Market has doubled in size since April 2011, helped by the publishing of an increased number of free applications. According to Distimo, free applications make up roughly two-thirds of all available apps on the platform, having grown month over month from 60% in April to 68% at the end of December.

Moreover, the gap between the 300K and 400K milestone is also smaller for the Android Market than for the Apple App Store for iPhone, 4 and 7 months respectively.

According to Distimo, the Android Market is also closing in on another milestone; 100,000 active developers. As it stands, each developer publishes four applications on average, falling from an average of five a year ago. The company says that the number of apps in the Android Market were active at the time and excluded removed or deleted apps.

Read next: China Telecom partners with Everything Everywhere to launch first network outside of China