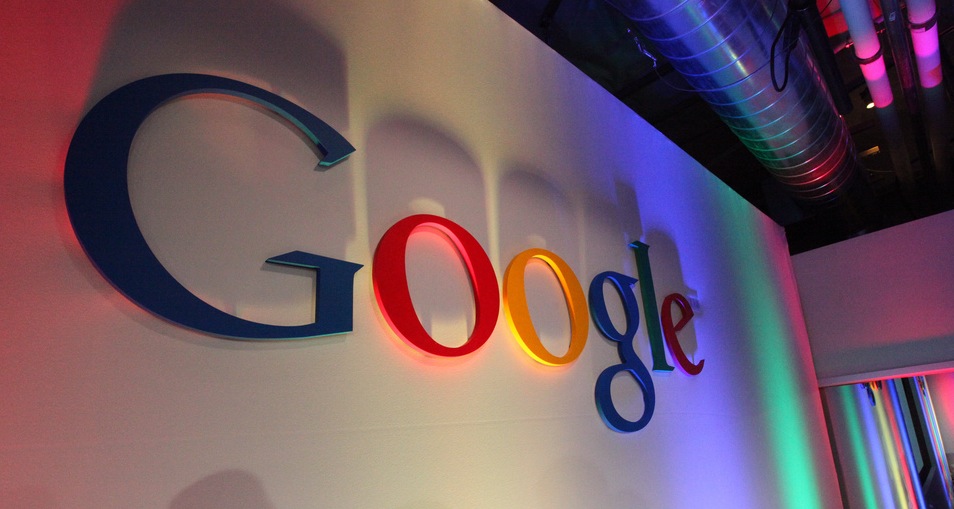 Google has acquired a cache of over 217 patents from IBM, related to a variety of topics, including instant messaging and mobile technologies, reports Bill Slawski of SEO by the SEA. The patents consist of 188 granted patents and 29 that are pending. Update below.

Slawsky has trolled the patents, pulling out some that appear to be related to the mobile space. These are likely to be the primary targets of Google, who is currently looking to gain an angle on its major mobile rival Apple in the patent space. Google has been snapping up patents left and right lately, many of them from IBM.

In August, Google acquired Motorola Mobility, getting 17K patents with 7.5K pending. A few, 18 really, of those patents were said to be the most important targets of that acquisition, as they related directly to Google’s Android business. Google partner HTC is embroiled in a battle against Apple at the moment and has received aid in the form of patents effectively gifted to it from the search and mobile OS giant.

Google made several patent purchases from IBM last year, including a chunk of 1,023 in August and over 1,000 in July.

It isn’t too much of a stretch to think that some of these patents could be leveraged to give Google partners a stronger defense against Android opponents like Apple.

Neither Google or IBM has made any comment about the acquisitions yet, although we have reached out for comment.

Update: Google has confirmed the transfer of the patents as outlined on the USPTO site, but will not comment on a sale at this time. That being said, if these patents were transfered, it is unlikely that they did so without a monetary exchange as well.

Read next: UAE Facebook penetration rates among highest globally, while female use in the region lags