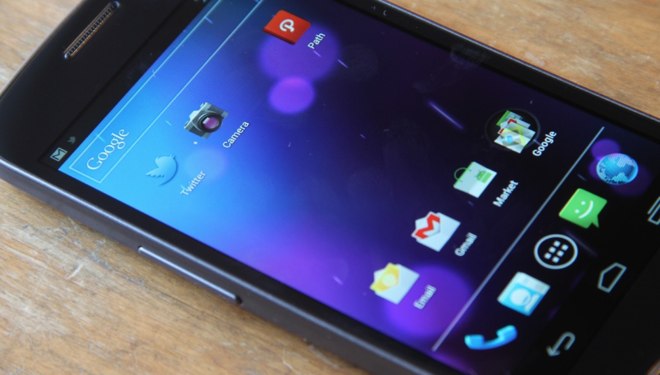 I’ve been playing with the Galaxy Nexus for the past couple of weeks and one of the things that has made me a bit sad is how terribly many third-party apps run on Ice Cream Sandwich. It turns out that there is a simple setting that can fix the performance issues with many of those apps and it only takes a minute to enable.

While Ice Cream Sandwich supports hardware acceleration for applications, most Android apps have yet to be updated to take advantage of this fact. This means that scrolling, zooming and other operations are just as laggy as they have always been with previous versions of the OS.

Many of the ‘official’ Google apps, on the other hand, run better on ICS than they ever have before, thanks to hardware acceleration.

Thankfully, Google has built-in the ability to force acceleration in many third-party apps until they can be updated to utilize this feature properly. Because it is essentially a hack, it doesn’t work on all apps and isn’t a miracle cure. While some apps do run quicker, they’re not nearly as smooth as some of the native apps, or their counterparts on iOS, if they have them. But it’s an improvement for now and a good temporary fix.

Thankfully the workaround, courtesy of RedmondPie, is simple and easy to try. First, pull down your notification center and tap on the Settings shortcut. You can, of course, simply launch the Settings app from your home screen or app list.

Once you’ve launched it, scroll down to the Developer Options section and tap it.

Once you’re in there, scroll down to the ‘Force GPU rendering’ option and tick it. This will enable hardware acceleration across most of your apps, enabling them to run smoother.

In my casual testing, I found that this helped performance in apps like Path, although it didn’t eliminate the stuttering and lag entirely. It greatly improved the native Twitter app, bringing it to an ‘iOS-like’ level of smoothness for me, though the app is still terrible.

As developers revamp their apps to include native support for GPU rendering, the performance of these apps should improve greatly across the board.

Read next: Save seconds every minute with the Hover Zoom extension for Chrome