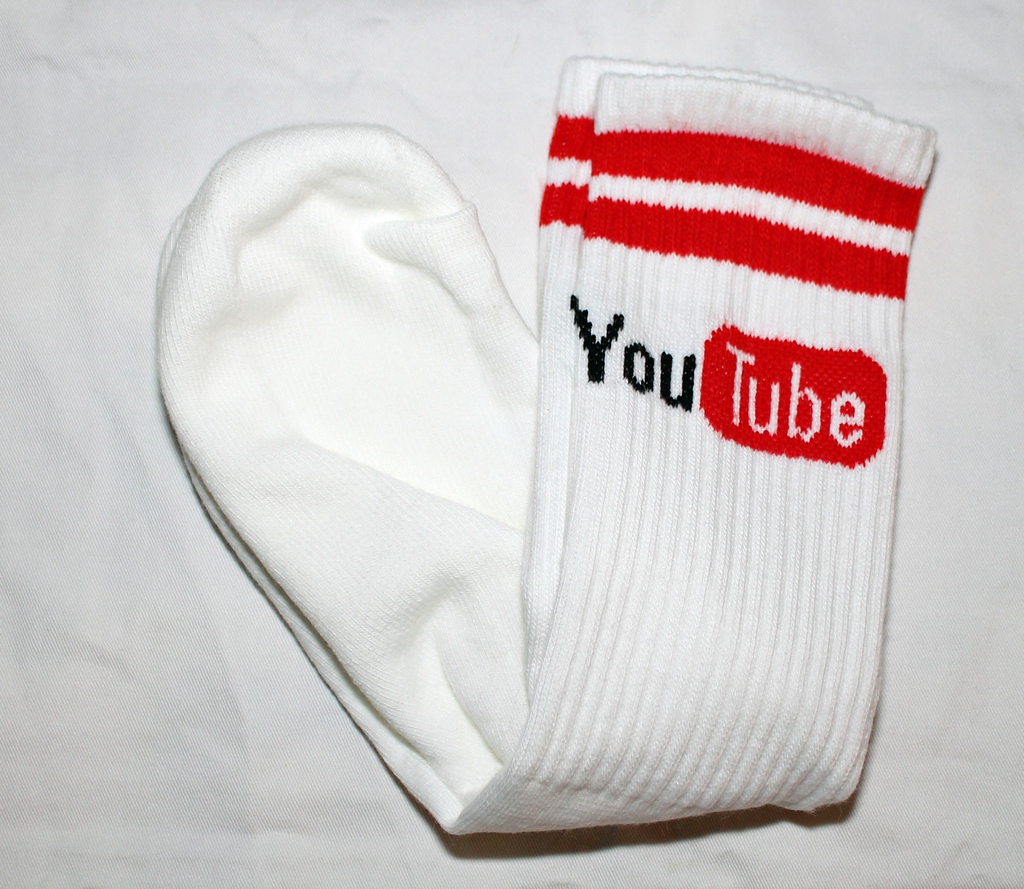 Google developers aren’t taking a holiday break, apparently. YouTube and members of the Google Research team have come up with a fun way to engage users by pitting two videos against each other, asking you to choose your favorite. The company calls it YouTube Slam.

Here’s what YouTube had to say about the experiment:

Then come play YouTube Slam—a video discovery experiment we cooked up with folks from Google Research. Each week a new crop of videos battles head-to-head in Comedy, Cute, Music, Bizarre and Dance Slams, where your votes determine who wins the Slam and gets featured on the leaderboard.

This feels a lot like Mark Zuckerberg’s original project FaceMash, which was reminiscent of HotOrNot. On both of those sites, you’d vote for the person you felt was more attractive. This time around, you’re voting for YouTube videos. It’s a smart way to drive community engagement and video views.

Along with watching videos that you might not have seen before, you can get points for accurately predicting the crowd favorite with your vote, and see how your points stood up to the rest of the community at the end of the week. While it doesn’t appear that there any prizes for winning, this is definitely a boredom buster.

Read next: The Infographic Plague is actually a plague of lazy journalists and bloggers