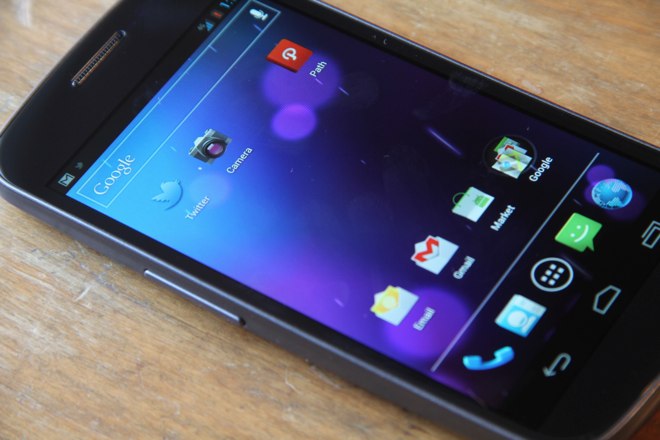 Samsung has announced that it will not be delivering an official Android 4.0 Ice Cream Sandwich update to its massively well-selling Galaxy S phone. It says that it cannot deliver it in the memory available on the device with its mandatory Touchwiz ‘improvements’.

This is complete crap, of course. Samsung could absolutely support an ICS update by paring down the size of its customizations, or even eliminating them altogether and allowing users to update to ‘stock’ 4.0.

Vlad Savov over at The Verge has written an editorial about the topic, appealing to Samsung to improve on its customer care or risk losing ground to the iPhone and other companies that build loyalty through continued support.

But I think that while it is on point as far as Samsung’s update policies — which are deplorable — I believe that his focus is too narrow. This is the money quote in Savov’s piece:

Samsung considers its relationship with the consumer to be concluded the moment the sale is completed. Whereas Apple, Microsoft, and other software vendors have learned the value of supporting current users in the hope of enticing new ones, Samsung’s attitude remains deeply rooted in its history as a hardware manufacturer.

This is true of Samsung, but it is also true of any manufacturer that chooses to use Android. There is close to zero incentive for any Android maker to support its devices with software upgrades beyond the release of its next ‘best’ model.

Samsung, as with HTC and — until a few months ago — Motorola, is a primarily a hardware company. They only make a buck when that device is purchased by a carrier or individual. Thereafter, every ounce of effort it puts into producing an update for devices already on the market eats into its profit on that sale.

Samsung has no ecosystem or platform of its own. In fact, it can be argued that Android itself isn’t even a platform, it’s a collection of tools that allow companies to build a platform.

Compare this to what Amazon chose to do when it forked Android for the Kindle Fire. Now, for all intents and purposes, it owns its own version of Android. It, unlike all of these companies making phone after phone using Google’s Android (plus a crappy skin), is in control of its platform and has incentive to improve and update it.

The problem isn’t Samsung, it’s systemic to Android as a whole. The makers of Android hardware see little benefit in updating even devices that are less than a year old. And, though I think it’s a punk move, I don’t blame them. There is little to no return to be had.

To top it off, Google lacks the balls — but not the means — to make more frequent and consistent updates a reality. Even though it has been promising this for some time.

What is the best way to solve this problem? Apple’s already figured it out: Make your own hardware and your own software. Then you have the incentive to create a platform that delights your customers, building loyalty and a reason to keep providing them with updates.

Google knows that this is the right way to go. The Nexus S, which is essentially the same hardware as the Galaxy S, is getting the Ice Cream Sandwich update, and its Nexus devices have traditionally been given priority updates well after many OEMs cease. Now it needs to find a way to make them toe the line as well.

Read next: Auto-import for photos and videos coming to Dropbox, and you can try it right now