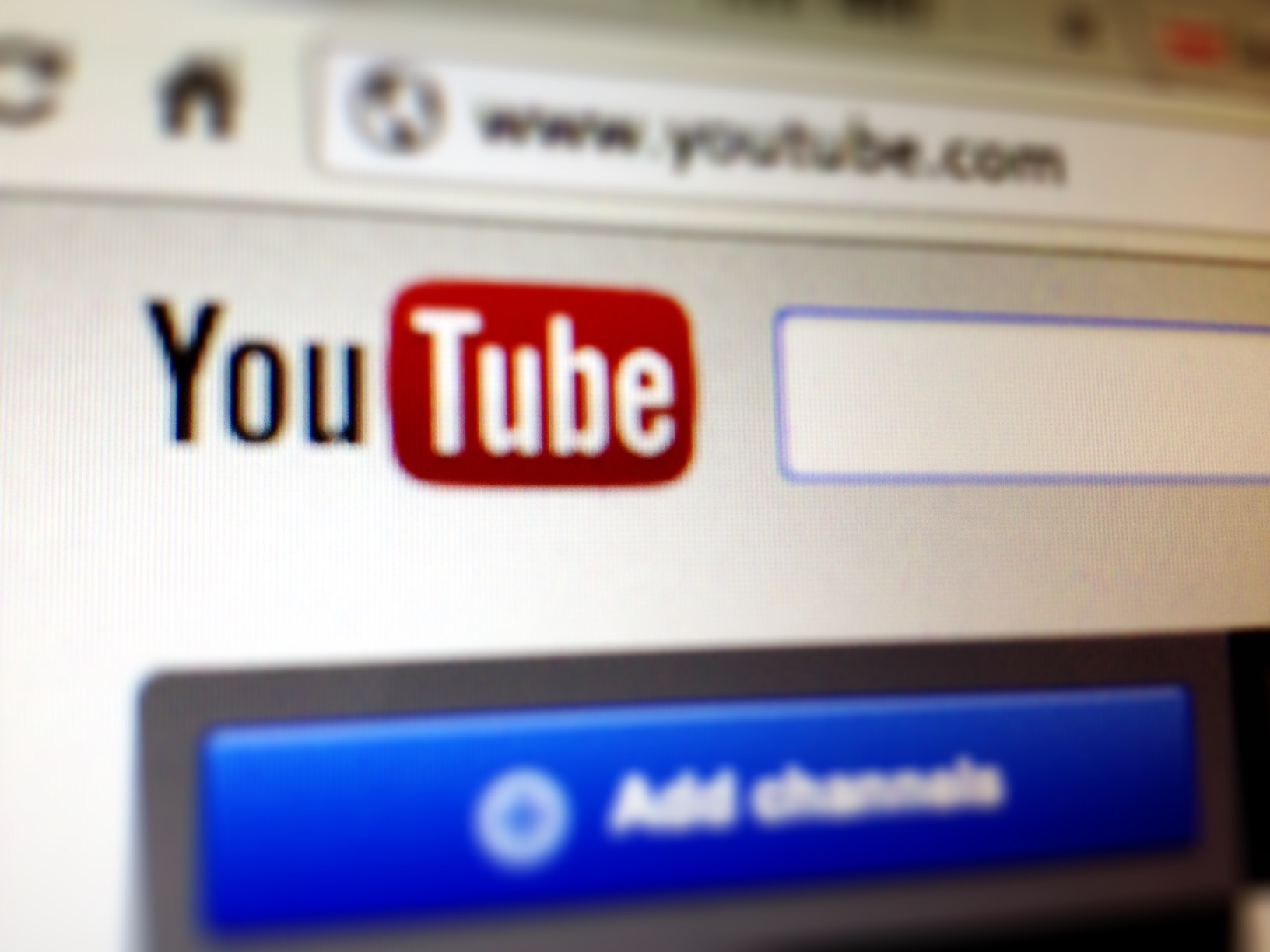 YouTube certainly has a bright future ahead of itself, or at least a profitable future, according to Lucas Watson, YouTube’s VP of Sales and Marketing. With seemingly endless growth, the internet’s reigning king of video is focusing new efforts towards becoming a premium advertising outlet. More specifically, YouTube could endanger traditional TV programming with a new cost-per-view system.

Advertisers have terribly low standards. The entire Television industry, along with most online advertising programs, is based upon cost-per-impression. Essentially, every time an ad shows up on your screen, a company is charged. But, as Watson explains, what happens when the viewer leaves for a cup of coffee? Spotify’s solution to ad-skipping listeners is to pause advertisements every time a device’s volume is greatly lowered or muted, and now YouTube is enabling technology that will similarly detect active viewers while waiting for inactive ones. From Adweek:

The [current] system is built with the understanding that most people will never actually watch your ad. Imagine if we said, “We’re not going to charge you cost per impression; we’ll only charge you cost per view.” That’s a mind-bending concept for many people. Because of the Internet, that becomes possible, whereas in linear TV, it’s not possible.

Even with these developments, everybody still hates advertising. I hate it. You hate it. And sometimes, ads completely ruin an entire site. To help resolve this, YouTube’s going to begin tailoring ads for every user. This means Google+ integration will bring hyper-targeted (aka Facebook style) advertising to services like YouTube, while keeping G+ ad free.

There’s plenty more reasons for advertisers to begin falling in love with YouTube in the new year, including rated channels, like the TV rating score (via comScore), which will prevent wholesome brands from advertising against ahem… less wholesome videos, like this sexy sax man. Watson on what’s in store for YouTube in 2012:

You’ll start to see some integration between Google Plus and YouTube. The focus is going to be on helping clients build brands by building communication plans that leverage the Google products so that they work together.

With all this in mind, YouTube is clearly shifting its focus. When Google first purchased YouTube, it was seen as a horrible, copyright infringing, legal mess of a mistake. Now, with Google planning to give TV sets another go, YouTube has more potential than ever.

What do you think is in store for YouTube future? Can it be dethroned?

Read next: Windows Phone is roughly flat heading into the last stretch of the holiday season