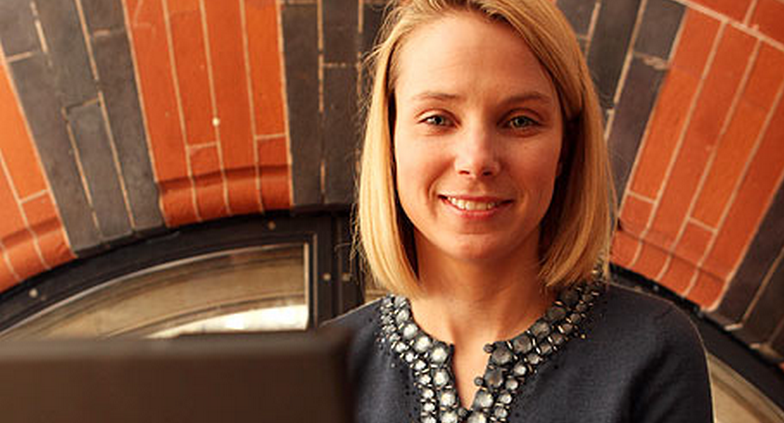 Google’s Marissa Mayer has had no small task on her hands. Heading up the company’s local, maps and location services group, she was tasked to make light work of big problems. As such, she was part of the inner circle in Google operations. Once known as The OC (short for Operating Committee), Reuters says that the newly-branded L-Team (a nod to CEO Larry Page) now sees Mayer exchanged for Vic Gundotra, the man behind Google+.

The plan is all part of a move to bring Google into that same faster, more agile and massively-expansive mindset that has been at the forefront since Page’s return to the CEO position earlier this year.

Google has made a huge push with location, embedding it into almost every product that the company does. But Mayer’s penchant for machine over man has likely put her at odds with the new Google+ world at the company, where personal tends to trump algorithmic.

Rumors say that Page has wanted Gundotra in a more highlighted position for quite some time. Given the rousing success of Google’s social network and the human aspect  that Gundotra brings to the job, it seems to make sense that Page would take the opportunity to shuffle around the ranking members of the team.

Mayer isn’t the only one to move around, either. London-based Rachel Whetstone and business operations manager Shona Brown are also taking on new directions. While it’s interesting that all three are women, it doesn’t appear that any ill intention was behind the move. Mayer continues in her position, Brown moves to the head of the philanthropic section and Whetstone has been recently named a Senior VP for the company.

The move is said to have happened earlier this year, but it’s been a quiet shake-up. Both Mayer and Gundotra have had very consumer-facing roles for some time, and no rustle has been heard of the actions to the outside world. Mayer has often been seen as the face of Google, but the idea of Location as a product is a tough one to swallow. When you’re trying to change the way that the world interacts with your company, you put your product people into a position of leadership. Bearing that in mind, Page’s move makes a lot of sense, even if it gives the air of “old boy’s club” to those from the outside.

Read next: Mozilla teams up with celebs like Will Ferrell and Seth Rogen for social good