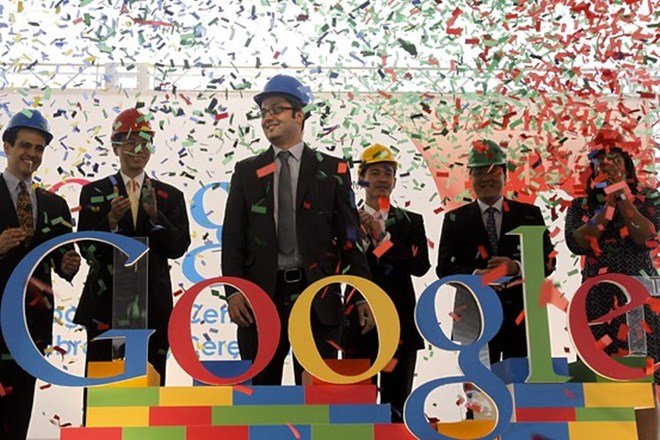 Google has broken ground and begun construction of its planned data center in Singapore, a project that is thought to be worth an estimated $120 million, according to Channel News Asia.

The operation will be the company’s first in Southeast Asia, and it is one of three new data centers that the search giant is building across Asia. Work began on a $300 million data center in Hong Kong last week, while construction of a third site in Taiwan, valued at $100 million, is likely to commence soon.

The Singapore facility, which the company says will be up and running by 2013, and the two other locations will deliver services directly to Asia, relieving the burden of Google’s US servers which currently serve the continent. This provision of services from a local position is key according to Julian Persaud, who heads up Google operations in Southeast Asia:

More new users are coming online every day in Asia than anywhere else in the world. We’re building to provide our users in Singapore with the fastest and most reliable possible access to all our services.

Google’s investment is part of a plan to develop Singapore’s potential as a data management hub through the creation of a dedicated business park in the country.

Jayson Goh, who is executive director for infocomms and media on the Singapore Economic Development Board, talked up the significance of the development and Singapore’s potential to lead data management in Asia:

In the past people use data center as a backend IT support infrastructure but moving forward, companies are really using data centers to host their mission critical data during management and analytics on those data.

Singapore has a very good chance to be a leading node in the data center industry, the key thing is really because of our robust IT infrastructure, the necessary pool of global talent residing here and most importantly our transparent and business friendly regulations.

Google first launched its Singapore office in January 2010, and it has since moved into new premises in the country’s central business district and also expanded its presence in Southeast Asia through the opening of offices in Malaysia and Thailand. Earlier this year, the company revealed it was looking boost its regional work force by hiring 500 more people in Asia during 2011.

Apple co-founder Steve Wozniak criticised Singapore’s strait-laced approach which he believes is stifling creativity and innovation in the country. While data centers are not renowned as innovative introductions, Singapore is continuing to gain investment as Southeast Asia’s technology hub, and it is now thought to house half of Southeast Asia’s data center capacity.

Read next: Rumor: Apple is developing 7.85-inch iPad to compete with Kindle Fire