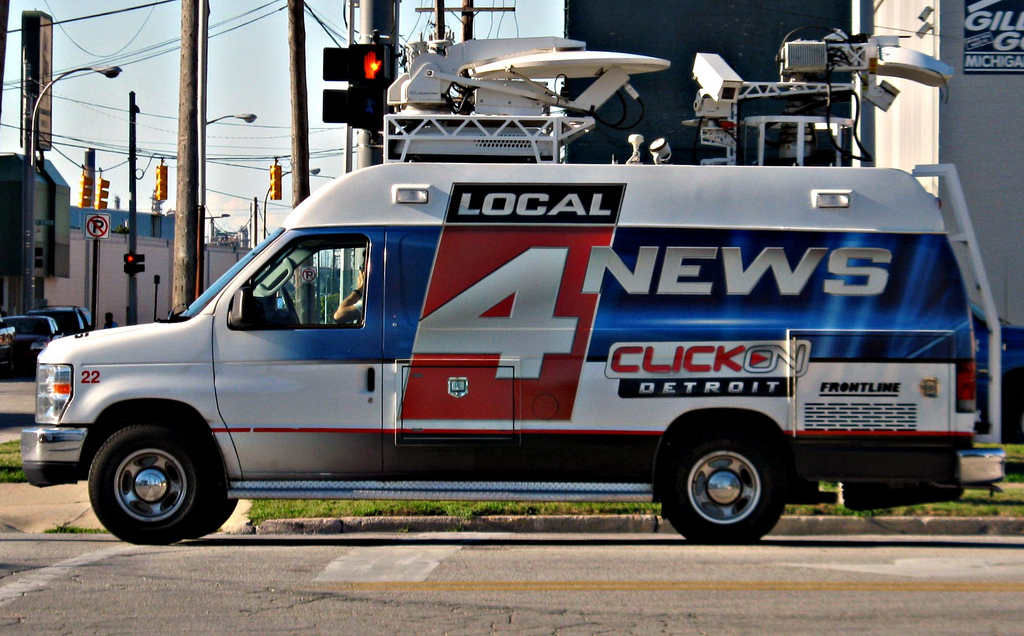 Every year, Google does its Zeitgeist, which compiles all of the trending topics based on what people searched for on its site. Some interesting trends showed up this year, but the local trends jumped out at me.

In a blog post today, Google shared that in almost every U.S. city it looked at, the top ten local search terms showed that people were trying to find local news. In a world where news is available everywhere, including the Internet and cable TV, that’s an interesting finding.

Here’s more from Google on the topic:

Pittsburgh, PA was the most media-hungry city in Zeitgeist this year, with all of their top 5 terms related to local news stations, while in New York City and Houston, TX, no news sources made the top ten lists.

It makes sense that larger markets like New York City and Houston wouldn’t be interested in local news stations, since a lot of happenings in those cities make it to the mainstream U.S. news on its own. The findings show that even though the Internet is vast, people still want to know what’s going on around them, and they look to their local news stations as a major source.

So if you thought that world news and the Internet were replacing “film at 11”, you’d be wrong. People want to know what’s happening right down the street.

Read next: This week at Microsoft: Xbox, Andy Lees, and Windows 8