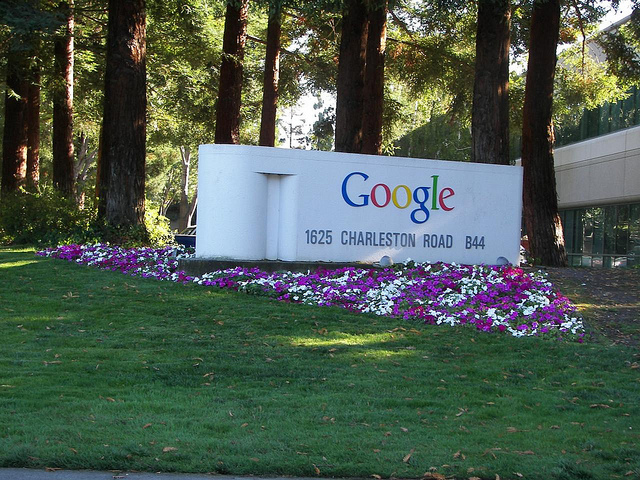 In 2011 alone, Google gave $100 million to a whole slew of charitable organizations all over the world. Those organizations included ones that focus on education for girls, ending modern-day slavery and human trafficking, as well as bringing more jobs and training to third world countries.

The $100 million in charitable donations included $40 million worth of grants to further these causes.

The video below highlights Google’s efforts in 2011 to make the world a better, and smarter place.

In addition to its fundraising efforts, the philanthropic arm of Google has asked users on Google+ to support charities and organizations they care about by using the hashtag #CauseILoveEm, getting celebrities like Usher, Russell Brand, and Linkin Park in on the act as well.

Google+ would also like nonprofits to join the service, and has launched a portal to teach organizations how the service can help them raise awareness and donations.

Read next: Apple rolling out iTunes Match in UK, Canada, AUS and Europe, with some early bugs