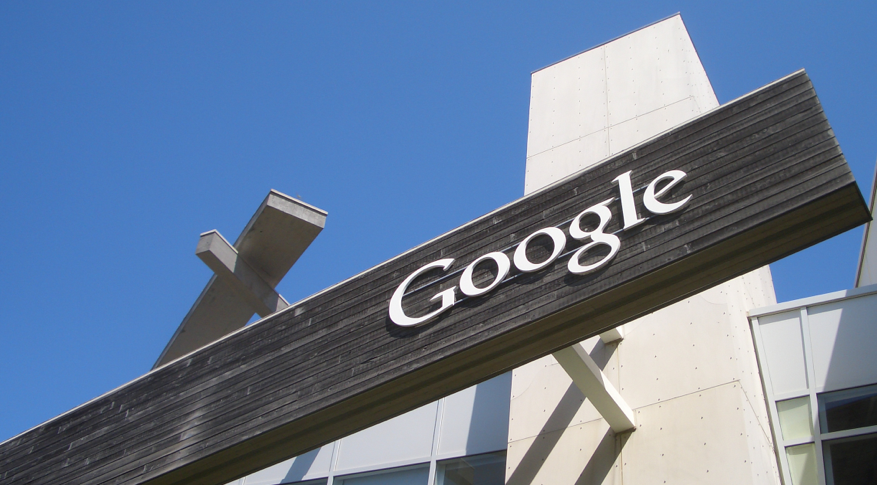 Google has announced today that its extending free calling within Gmail through 2012 for calls made within the United States and Canada. This is of course similar to its announcement for 2011.

As the holiday season approaches, we’re happy to announce that we’ve extended free domestic calls within the US and Canada for 2012.

This is our way of helping you connect with friends and family across the country. And you can still call the rest of the world from Gmail at our insanely low rates.

Google Voice is still trying to become the default VOIP carrier online, with Skype being its main competition. Voice has found its way into not only Gmail, but into Google+ Hangouts as well.

Read next: TextMate 2.0 alpha officially announced, and you can get it right now