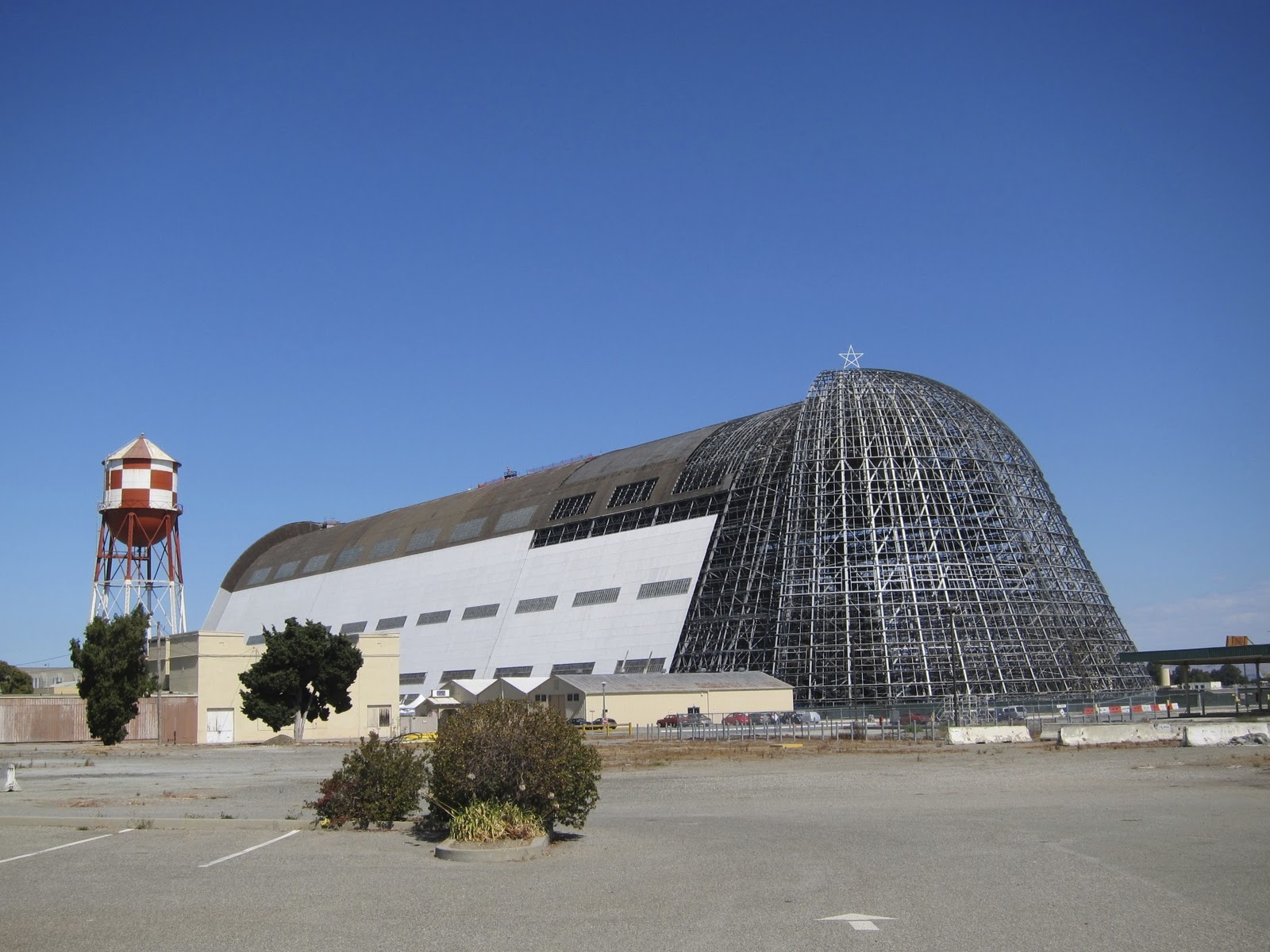 Google co-founders Larry Page and Sergei Brin, and chairman Eric Schmidt have given their full support to the restoration to one of California’s most iconic structures, Hanger One, in return for a long term lease of the hangar that would store the leaders’ eight private jets.

Mountain View Voice reports that requests made to NASA to restore the hangar fell upon deaf ears at Congress, despite support from NASA Ames Research Center where Hangar One is located, with similar results at the space agency’s headquarters in Washington.

With the Navy stripping the toxic siding from the 200-foot-tall 1933 structure, it was announced on Thursday that Google chiefs would step in and pay 100% of cost to restore the hangar and shell. In return, the executives would acquire the long term lease for Hangar One, allowing them to store the eight planes (including two jumbo jets and several Gulfstream jets) within the structure.

According to the report, Brin, Page and Schmidt won’t look to brand the hangar with Google signage and are prepared for the Moffett Field Restoration Advisory Board to sublease the structure for other uses, which may include a Moffett Field History Museum or a major air and space museum that has also been proposed.

Hangar One is one of the world’s largest freestanding structures, covering 8 acres (3.2 ha), and has long been one of the most recognizable landmarks of California’s Silicon Valley. An early example of mid-century modern architecture, it was built in the 1930s as a naval airship station for the USS Macon.

Hanger One is located just three miles from Google’s Mountain View headquarters, making it the perfect location to store Google’s jets, and a convenient location for executives to fly from and to. It is estimated that the Google executives will contribute $32 million to restore the structure, which is said to feature $12 million of scaffolding already.

Read next: Australian operator Telstra in trouble as customer details turn up online